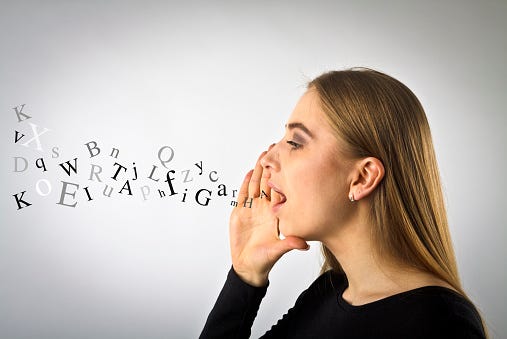 A nuclear disaster, a presidential candidate and an outspoken teenager were just a few of the hardest words to pronounce in America this year.

Language learning app Babbel came up with the list of frequently butchered terms by working with the US Captioning Company, which subtitles all real-time live television events across the country, to assess which phrases were mispronounced the most by on-camera hosts and reporters.

While the biggest nuclear disaster in history occurred in 1986, Chernobyl (chair-nOHble) had people stumbling all over again when it re-entered the zeitgeist thanks to the success of the similarly-titled HBO miniseries, which aired in May.

He’s been slowing rising in the polls, but news anchors are stilling trying to nail down the proper way to say the name of Democractic presidential candidate Pete Buttigieg (pEEt bUt-ij-ij). When in doubt, call him Mayor Pete.

And being named Time Magazine’s Person of the Year will hopefully help educate everyone how to say the name of 16-year-old Swedish climate change activist Greta Thunberg (grAY-tah tOOn-bairk) correctly. For the record, the final “g” in her last name is softened to a “yeh” by Swedes.

According to Babbel, some of the vocabulary missteps can be attributed to the international origins of many of the terms.

“Many of the mispronounced words on this list have foreign origins, or they’re proper names in other languages,” the company’s editor Ted Mentele said.

“Notre Dame (nOH-truh dAHm) has often been mispronounced incorrectly by Americans who assume it to be pronounced in the same way as the famous University in Indiana,” Babbel CEO Julie Hansen told the New York Post.