Scientists stumbled upon a new shimmery snake species in Vietnam.

The snake immediately caught their eye because of its iridescent scales.

According to the Smithsonian's blog, the scales shifted like a hologram from blue to green depending on how the light hit them.

The unusual pattern was also telling. Instead of lying across from the other as is common in snakes, they were “small, ridged — called keeled — scales.”

Researchers determined that it belonged to the rare genus Achalinus, otherwise known as “odd-scaled snakes.”

Since the snake didn’t have bright-light photoreceptors in its eyes, researchers believed that the snake burrows underground or beneath leaves.

Until now, there have only been 13 known species of the genus.

"That was a really exciting moment," researcher and a fellow at the Smithsonian's National Museum of Natural History, Aryeh Miller, wrote on in the blog.

"The specimen looks very different. So different, in fact, that we didn't know immediately what it was,” she explained. 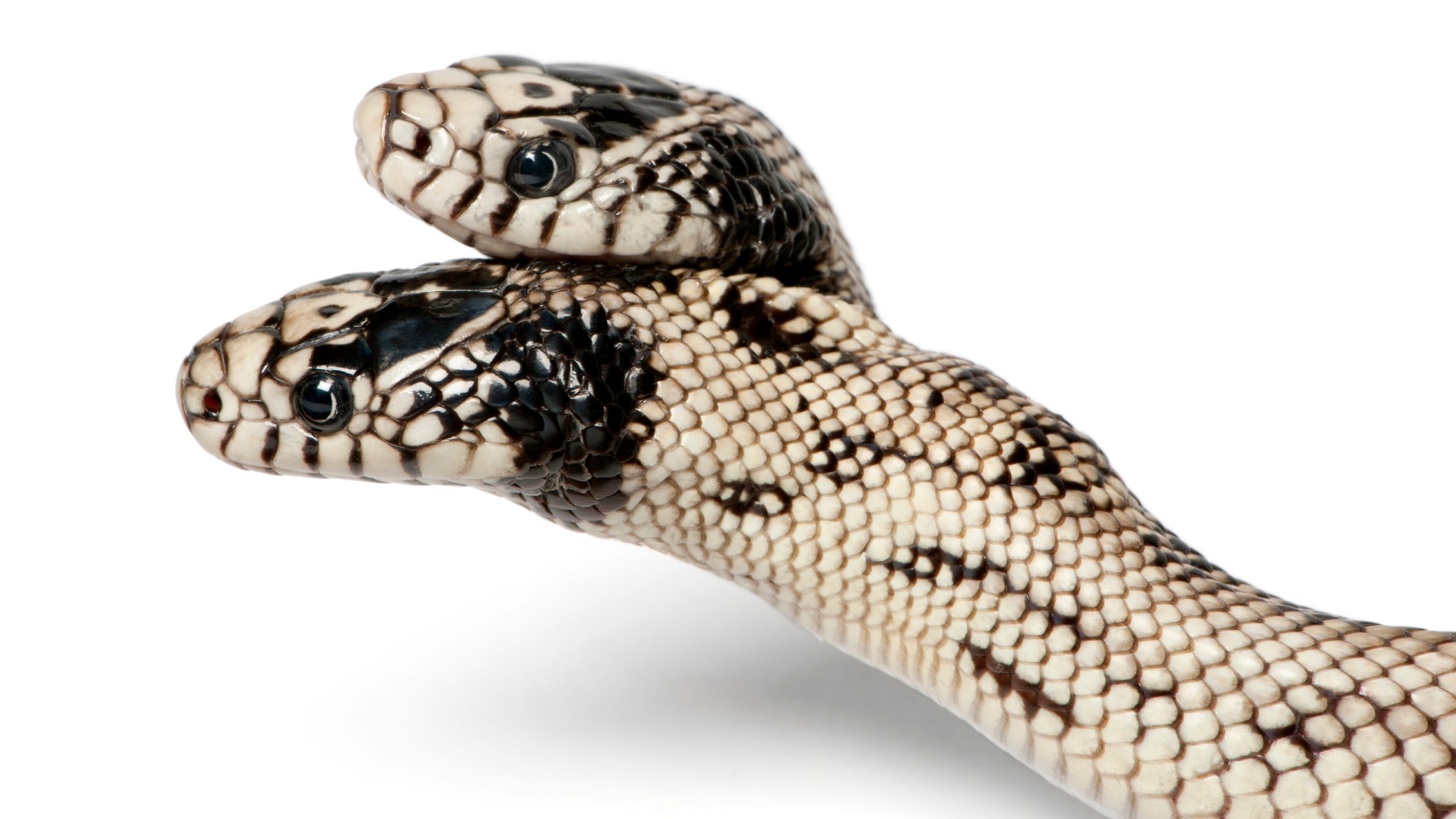 Researchers also published the discovery, which they made in 2019 in Vietnam’s northern Ha Giang province, in the journal Copeia on Monday.

"In 22 years of surveying reptiles in Vietnam, I have collected only six odd-scaled snakes," said Truong Nguyen, vice director of the Institute for Ecology and Biological Resources at the Vietnam Academy of Science and Technology.

"This is one of the most poorly studied groups of reptiles,” he added. They hope the discovery brings new information about the genus and snake evolution.

The snake was named Achalinus zugorum after the Smithsonian’s retired curator of reptiles and amphibians, George Zug, and his wife, Patricia Zug, per the blog.

The snake, which was brought back to the Smithsonian for further study and DNA sequencing, will be sent back to Vietnam soon.

The group noted the dangers facing Vietnam’s ecosystems such as deforestation and overharvesting.

"It's happening so quickly that we can't keep up," said Miller.

The goal of discovering new species is to help inform new conservation policies that will ensure survival.