If you’re still waiting for a stimulus check, you might have to wait a little longer.

While over 80 million Americans received their $1,200 stimulus checks as part of the first wave that was sent out via direct deposit, those waiting for paper checks may not be so fortunate.

The IRS is sending a second wave of payments by mail and prioritizing those who have filed their 2018 or 2019 taxes.

This leaves an estimated 100 million Americas who haven't filed recently –including pensioners, retirees and veterans – with a waiting period of over 5 months, according to a timeline provided by the House Ways and Means Committee.

The IRS realizes that’s less than ideal for Americans in need, so to help the process along, they set up an online portal where those who haven’t filed in the last two years can submit bank information in hopes of getting their money earlier. 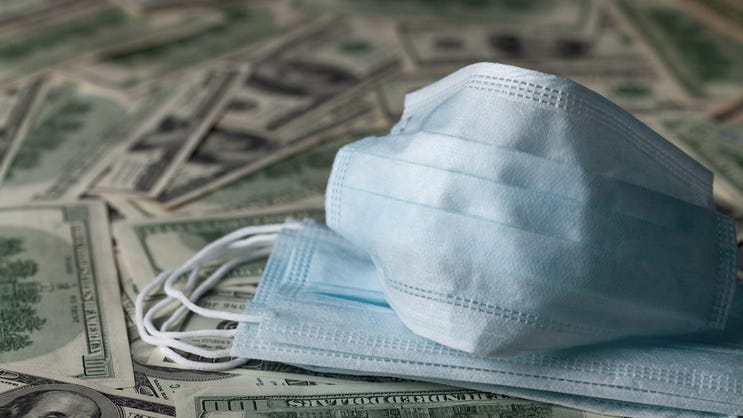 What Should You Do If Your Stimulus Check Amount Is Wrong?

The memo reveals that anyone who submits their information this way can expect a check the following week, pending the website doesn’t crash again.

The order of checks will prioritize low-income Americans first starting with taxpayers who have an adjusted gross income of $10,000. 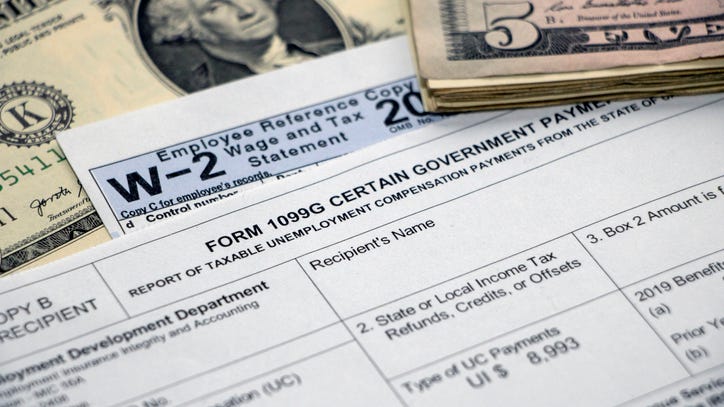 Will You Make More in Unemployment Benefits Than You Earned in Your Last Job?

Each week, the adjusted gross income will increase in increments of $10,000 at a time.

Week-to-week increases means the mailing of checks can take until September 4. Reports indicate that’s when checks will be sent to joint filers making a combined total of $198,000 or less.