The United States Senate has unanimously passed legislation protecting stimulus checks from being garnished by creditors.

"This is a common sense measure that will ensure the $1,200 Economic Impact Payments Congress provided to help individuals meet essential needs during these trying times don’t instead end up in the pockets of creditors and debt collectors," Grassley said in a statement, according to Newsweek.

"The bill we passed today will further the original intent under the CARES Act of ensuring that the Economic Impact Payments go to help individuals struggling to make ends meet as a result of government enforced lockdowns and economic fallout of the current pandemic.” 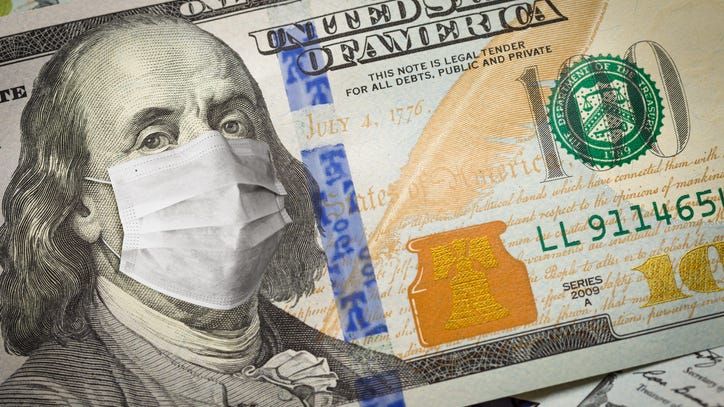 The $600 Unemployment Benefits End This Weekend – What Happens Next?

Passed in March, the CARES Act dispersed checks of up to $1,200 for each qualifying adult, and an additional $500 per qualifying dependent child.

While the CARES Act ensured that the checks could not be reduced due to unpaid taxes or debts owed to the government, it did not protect the stimulus payments from private debt collectors.

The newly passed Senate legislation protecting stimulus payments can’t move directly to the House because it is a tax bill. But senators are urging the House to pass an identical version of the bill.

"The House must immediately take up this bill and ensure that the money allocated to working families by Congress goes to pay for food, medicine, and other necessities, not to debt collectors,” said Senator Brown, according to the outlet.

If the House passes their own version, it can be sent back to the Senate and eventually make its way to President Trump’s desk.

If it becomes law, the bill includes wording that states it “shall take effect on the date of the enactment of this Act,” indicating it could be applied retroactively. It is unclear how it would affect any payments that were previously deduced by creditors, reported Forbes.

Congress is currently working out details of another coronavirus relief package.

The Democrat-controlled House previously unveiled the HEROES Act, a $3 trillion relief package that passed in May. The package has not advanced in the Republican-controlled Senate. 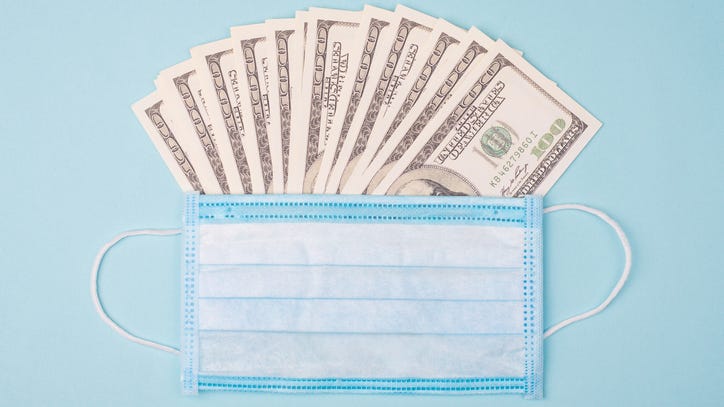 There’s ‘Fundamental Agreement’ on a Second Stimulus Check — But Who Would Qualify?

On Thursday, Treasury Secretary Steven Mnuchin said that Senate Republicans and the White House have reached a "fundamental agreement" on the next round of COVID-19 relief legislation, but that certain portions of the bill are still up in the air, reported CBS News.

Senate Majority Leader Mitch McConnell said that the bill would be unveiled early next week.

Both Republicans and Democrats have indicated they are looking into issuing a second round of stimulus payments.