CHICAGO (WBBM NEWSRADIO) -- Illinois Senior Senator Dick Durbin is reflecting on the life of Ruth Bader Ginsburg and the confirmation fight ahead.

Durbin told WBBM that Ginsburg's death follows the death of Congressman John Lewis, another person who devoted his life to human rights.

Durbin adds Ginsburg was a fierce fighter for the rights of women.

“We have suffered two greatest losses in the last few weeks,” Durbin said. 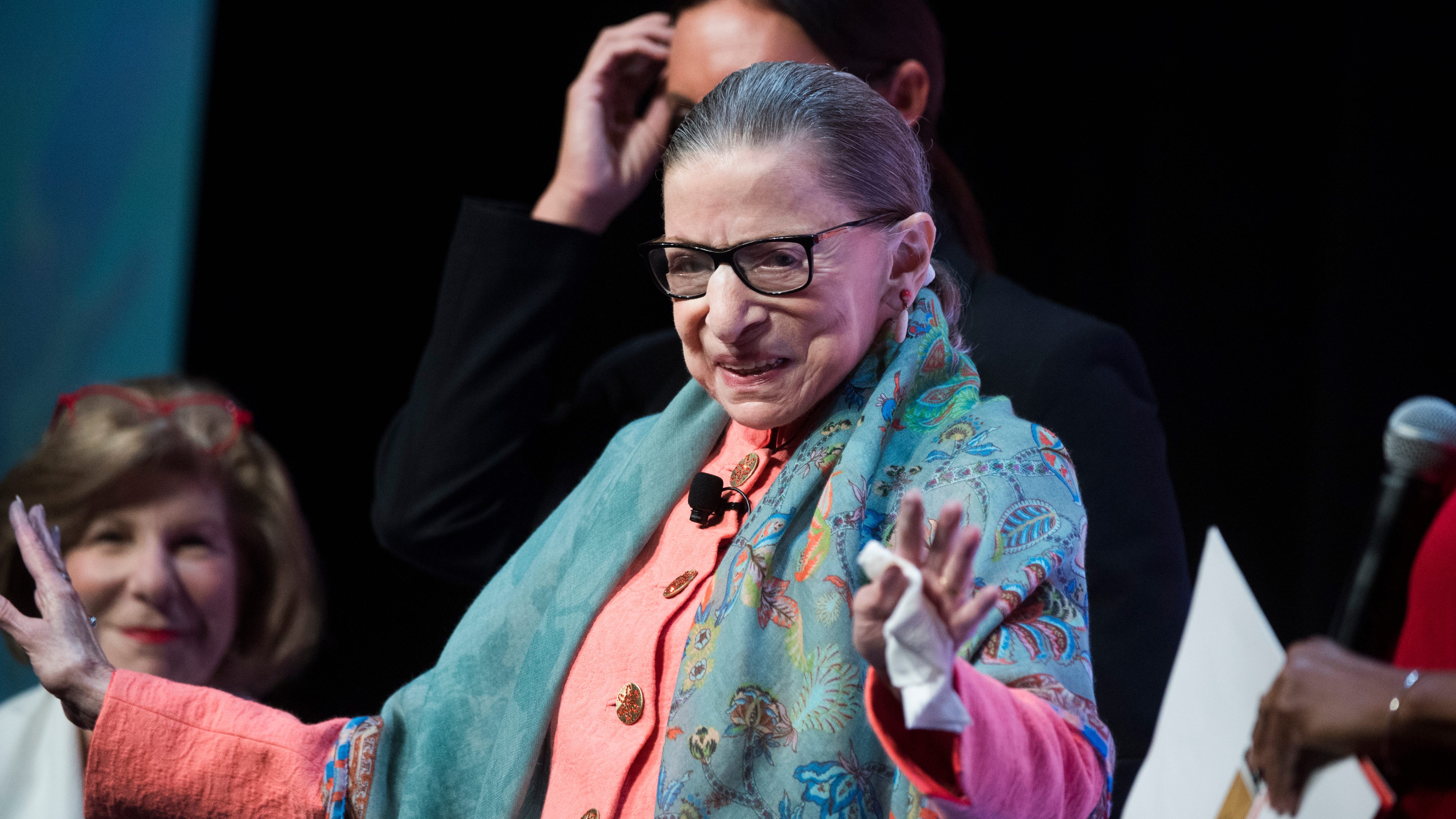 Her death also sets up a potentially intense fight to confirm a successor. President Trump and the Republicans who make up the majority in the Senate have the ability, and potentially the votes, to confirm another Justice before Election Day in 44 days.

"We want to make sure that whoever goes on that court is carefully screened," he said.