Two shoppers were arrested on Wednesday after a physical dispute over one-way directional arrows set up to encourage social distancing in a Tampa-area Goodwill, according to court documents.

A police report reveals that one of the shoppers, Jenna Sims, 29, got into an altercation with Paul Turner, 50, “over the floor directions due to COVID-19,” reports The Smoking Gun.

The argument sparked when Sims was upset by Turner heading down the wrong way in an aisle. It escalated when Sims allegedly hit Turner “about his body, head, and face,” with Turner responding by showing Sims away.

As part of its COVID-19 safety precautions, the thrift chain has established one-way aisles in its stores so shoppers can more easily and safely maintain distance from one another.

A mug shot obtained by TSG reveals welts and abrasions on Turner’s head, although — according to a criminal complaint — the 6’3”, 220-pound man “did not suffer any injuries.” 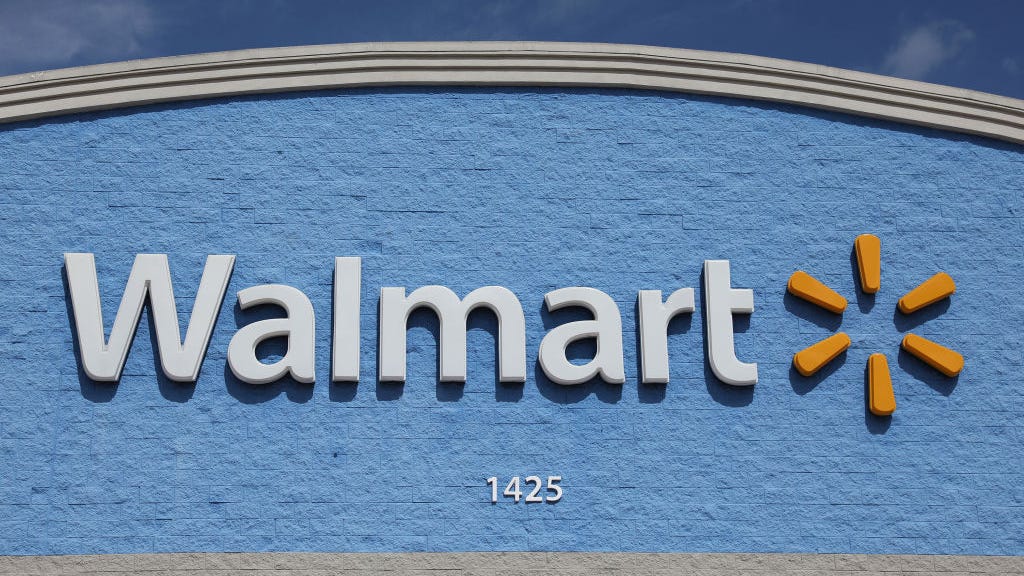 According to police, the “entire incident” was captured by the store’s security cameras.

Both suspects were arrested for battery and misdemeanor.

On Thursday morning, they were released from custody after posting $500 bond from the Pinnellas County jail where they were booked.

This isn't the first COVID-related shopping arrest that has occurred during the pandemic. In May, two teens were arrested after pulling pranks at a Florida Walmart, where they were reportedly “pretending to cough on somebody but actually just spraying them with Febreze” for their YouTube account.

music
Will There Be a Red Carpet? Here's Everything We Know About the 2020 Emmys
i'm listening
Listen To the 2020 Edition of 'I'm Listening' - Talk Has the Power To Save Lives
sports
Kendrick Perkins on Celtics Facing 0-2 Deficit to Miami: ‘This Series Is Over’
music
RADIO.COM LIVE Check In: Smith & Myers on Weird Cover Requests and Staying Sane on Social Media
sports
Eagles Hosting Former Falcons Star RB Devonta Freeman
music
Kanye West ‘Going to Personally See to It‘ Taylor Swift Gets Her Master Recordings Back