Some things shouldn’t need to be said, but in light of Redding, California’s latest public dilemma, here goes: do not use T-shirts as toilet paper!

Officials in the city are urging residents not to flush T-shirts down the toilet after shredded pieces of cloth began clogging up sewers on Thursday night.

Their argument is simple – the toilet is made for toilet paper. Anything else will lead to a clogging of the sewer system, which is the last thing anyone needs.

"Last night, City of Redding Wastewater Management responded to a sewer backup at one of its lift stations. The pumps were clogged by what appeared to be shredded T-shirts that were used in place of toilet paper," the city said in a news release. 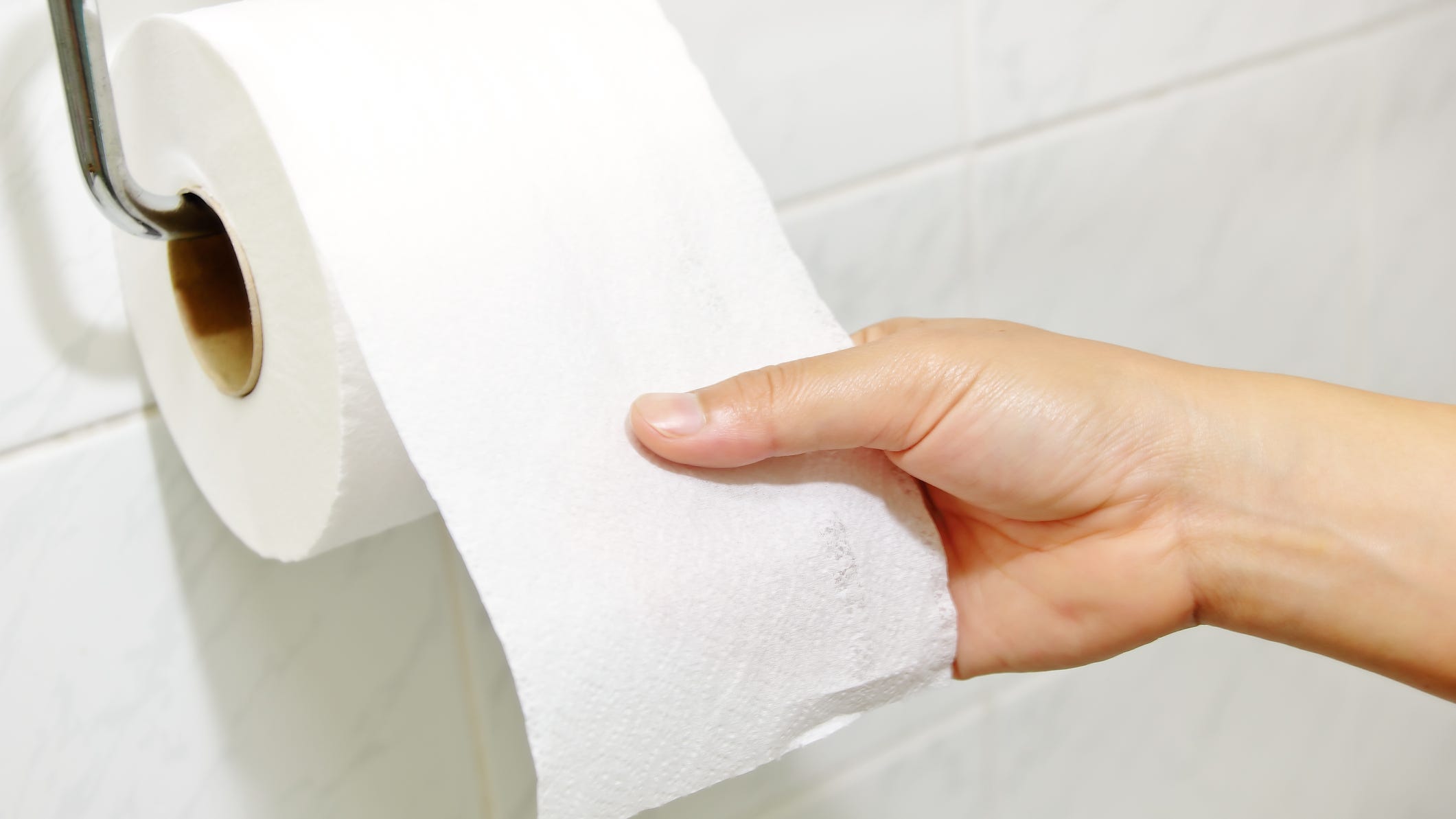 Coronavirus: How Long Will Your Toilet Paper Last?

The city was able to avoid a major catastrophe but warned that the outcome may have been a lot crappier as clogs can cause fecal matter to back up through showers, toilets, and sinks.

It’s unclear what led to people using T-shirts as toilet paper, but it may have something to do with the widespread toilet-paper shortage caused by panic buying from the pandemic.

"With more people sequestered in their homes and a verifiable shortage of toilet paper, people are resorting to the use of other materials when using the restroom. It is crucial - at all times, but especially during the evolving circumstances surrounding COVID-19 - for the public to refrain from putting anything aside from toilet paper down the toilet," the warning said. "If you should need to use anything aside from toilet paper, remember this important message: 'Bag it. Don't flush it.'"