Large gatherings have been banned or discouraged since the start of the pandemic in March.

But as cases of coronavirus continue to spike around the country, the CDC is now warning how small indoor gatherings are helping to spread COVID-19.

With the weather getting colder in many areas, more people are congregating inside and causing the number of cases to increase, Centers for Disease Control and Prevention Director Dr. Robert Redfield said during a call with U.S. governors, according to CNN.

"But what we're seeing as the increasing threat right now is actually acquisition of infection through small household gatherings," Redfield said. "Particularly with Thanksgiving coming up, we think it's really important to stress the vigilance of these continued mitigation steps in the household setting." 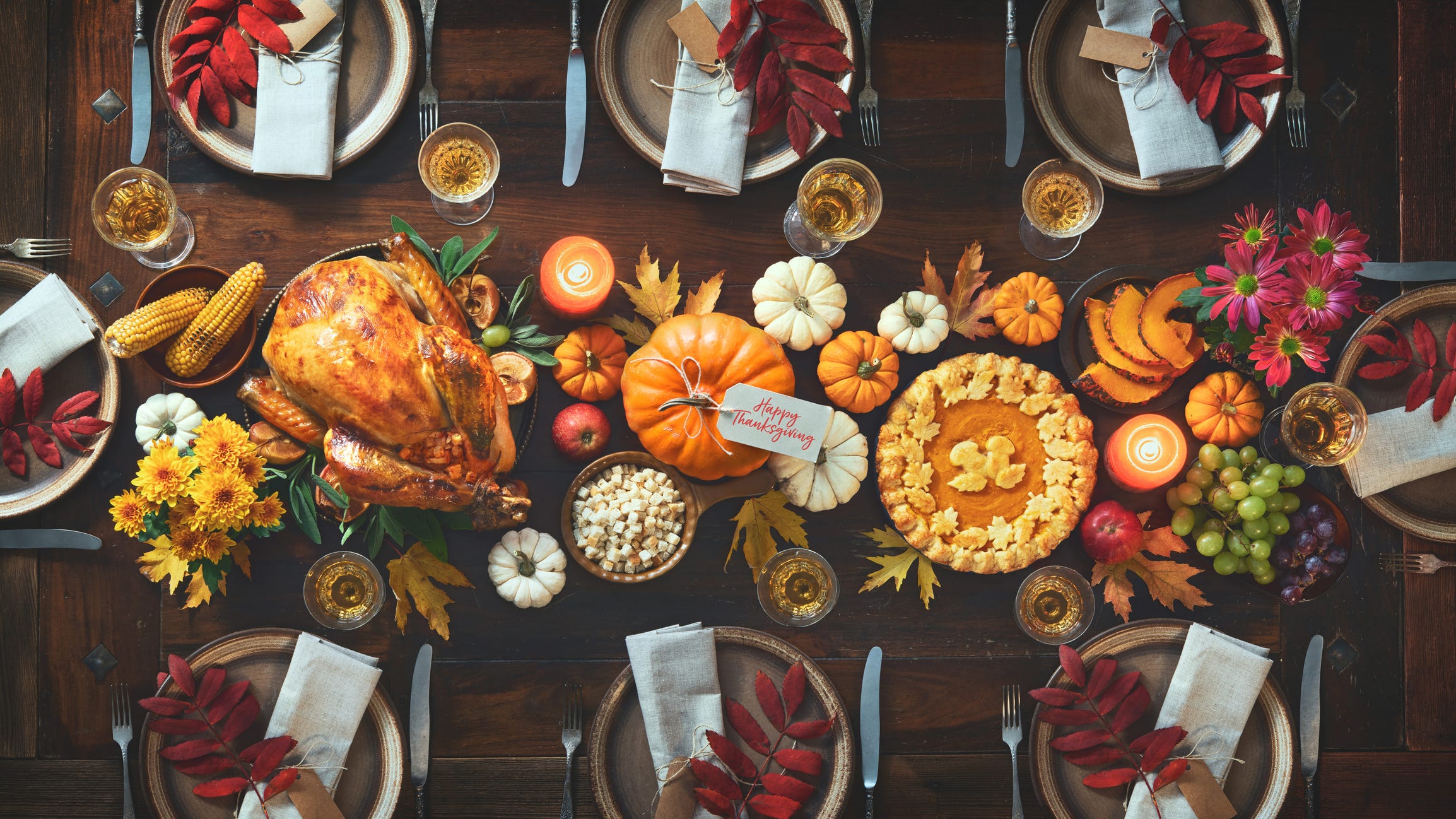 With the holidays starting next month, experts are urging people to avoid gathering or consider having their events outdoors with social distancing protocols in place.

"If you're lucky enough to live in a part of the country where the weather will be moderate in November, do an outdoor Thanksgiving,” Dr. Jonathan Reiner, professor of medicine at George Washington University told the outlet.  “I think in the ... places in the country where the winter comes early, I think you have to really be careful."

Even Dr. Anthony Fauci, the nation’s top infectious disease expert, has revealed he won’t be seeing his daughters this year for Thanksgiving. 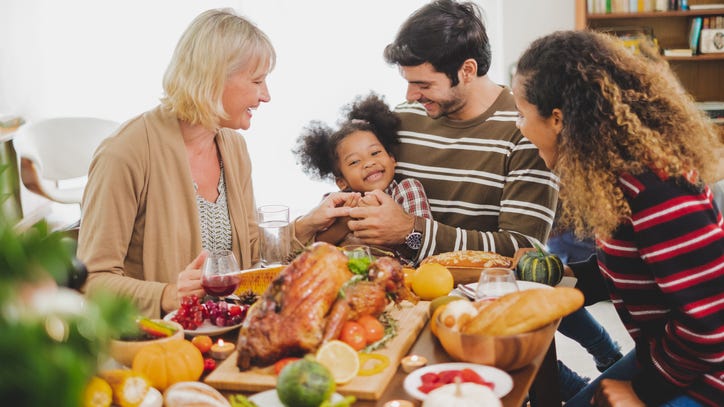 Is It Safe to Host Thanksgiving Dinner Amid COVID-19?

"I have three daughters in three disparate parts of the country ... who we don't see very often," Fauci said. "We would love for them to come home for Thanksgiving.”

But his daughters, who are between the ages 28 to 34, voted against traveling and possibly putting their parents’ health at risk.

Coronavirus cases decreased in September, but have been on the rise lately. On Tuesday, there were 54,512 new positive cases, the highest one-day total since August, reported the New York Times.