Neurologists and rehab physicians are perplexed by a growing trend among coronavirus patients.

Some individuals with severe cases of COVID-19 are taking exceptionally long to awaken from medically induced comas, even after they're taken off ventilators, according to a Washington Post report.

Doctors have also found that even as some patients recover and regain consciousness, they may require months of rehabilitation, with the possibility that some of these individuals may never return to their previous levels of functioning.

From ‘mental fog’ to severe dysfunction

Nicholas Schiff, a neurologist at Weill Cornell Medicine in New York who specializes in treating disorders of consciousness, says that such patients are expected to show some type of cognitive response once off ventilators. But this is not always the case.

“Some of these patients, we wean them down off sedation, take the breathing tube out and right away they give us a thumbs up, or a few words,” Schiff told the Post. “But there are others who are still not following commands and still not expressing themselves weeks later.”

While the rate of occurrence is unknown, Schiff said the instances are nonetheless alarming. 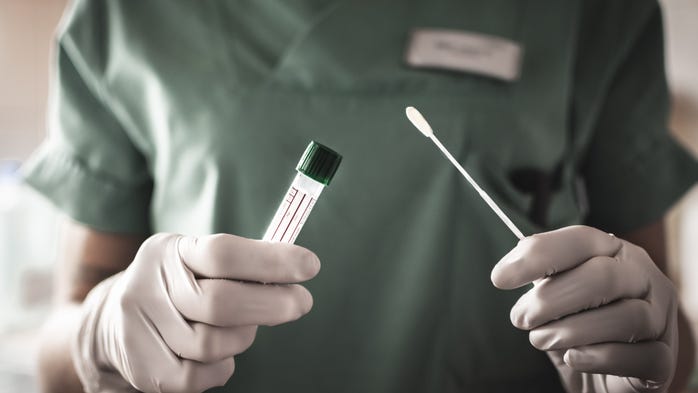 Coronavirus Patients Are Not Infectious 11 Days After Getting Sick: Study

“Everybody I know in this field, around the country and around the world, are seeing these patients,” he said. “I personally have observed, and have had cases referred to me, of people with eyes-closed coma for two to three weeks. It’s a big deal.”

An April 28 paper in the journal Neurocritical Care said that neurological effects of the virus can range from “mental fog” to severe dysfunction requiring lengthy rehabilitation.

“The sheer volume of those suffering critical illness is likely to result in an increased burden of long-term cognitive impairment,” the paper claimed.

Another study out of Wuhan, China, the first international city rattled by the virus, said that 13 of 88 patients hospitalized with severe acute respiratory syndrome exhibited “impaired consciousness” when they were taken off their respirators.

‘I thought she had suffered a massive stroke’

On April 8, Susham “Rita” Singh was taken off a sedative drip that kept her in an induced coma after five days on a ventilator when she seemed to get better after the case of COVID-19 that landed her at Houston Methodist Hospital.

Her daughter, Silky Singh Pahlajani, was alarmed when she noticed the delayed recovery of her mother.

“The expectation is that you should start waking up after six hours, 12 hours or a day,” said Silky, who works as a neurologist in New York City. “But it was six-and-a-half days before she started … opening her eyes. I thought she had suffered a massive stroke.”

And what made the case more confounding? Even while exhibiting these confusing symptoms, Rita’s “brain MRI was normal,” Silky explains. 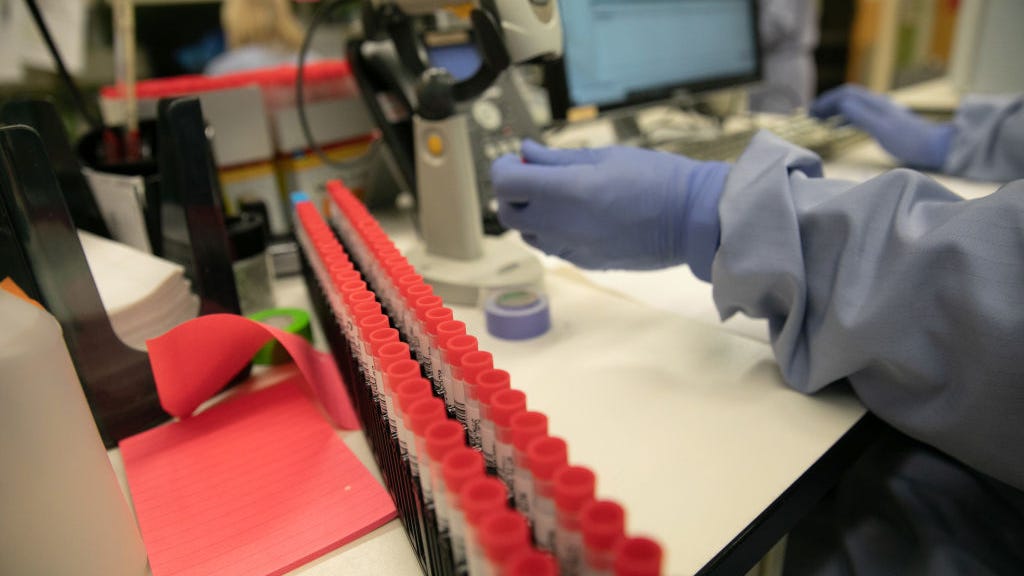 Is the Virus Changing? COVID-19 Symptoms Appearing Later Than Usual in Some New Patients

Singh’s curious symptoms is just one example of why the medical community and, more broadly, local and federal officials, have found addressing coronavirus so challenging. That is, its unpredictability.

“This is a profound problem for which there are fundamental gaps in our knowledge,” said Brian Edlow, a critical care neurologist at Massachusetts General Hospital in Boston. “It could affect many, many people.”

As more patients move onto their next phase of recovery, the “sheer numbers happening all at once” will make it hard for neuro-rehab facilities to keep up, Edlow said.

While her mother has improved — by mid-May, Rita had awaken enough to comprehend Pahlajani during a video call — the road ahead is still hazy.

“The alertness and comprehension has steadily improved,” Pahlajani said of her mother. “We don’t know what the trajectory will be from here, but it’s going to involve extensive rehabilitation. It could take six months to a year for her to get back on her feet.”