Dairy-free coffee drinkers will now have added incentive to head to Starbucks when deciding where to get their morning cup of joe.

The company announced plans to add oat milk to their menu as a dairy alternative option across the U.S. starting next spring.

With the rising popularity of non-dairy beverages, Starbucks will add another option to the menu. Oatmilk will be launching in in the U.S. this Spring 2021! pic.twitter.com/p1ZzMU170D

Sharing the news on Twitter, Starbucks disclosed the addition to the menu in 2021 is due partly to the rising popularity of non-dairy beverages. 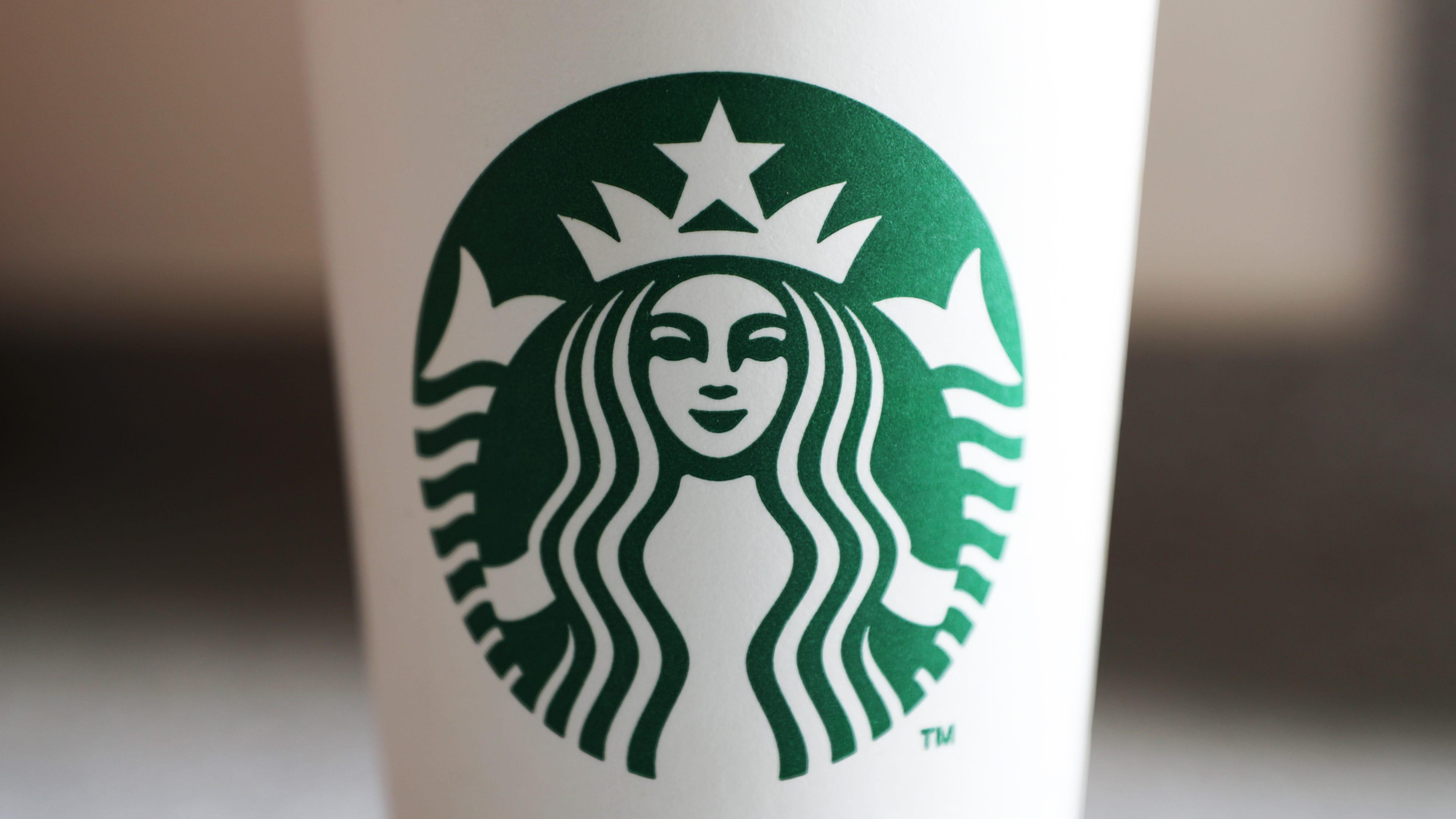 In a notice about the upcoming oat milk release, Starbucks referred to a report by The Good Food Institute that states customer interest in plant-based foods have grown 29 percent over the past two years, according to Delish.

The announcement was made during the coffee giant's biennial Investor Day where the company also discussed the strides Starbucks is making towards a “Plant Positive Future,” according to the outlet.

Starbucks added that the company is committed to sustainability, and hopes to formalize its 2030 environmental goals of cutting carbon, water, and waste footprints. The company also plans to increase as its Global Farmer Fund to $100 million, which is an additional $50 million investment.

Starbucks has not released the exact date the new menu item will hit stores nationwide.