Coronavirus relief in the form of a stimulus package passed by Congress in March saved around 12.5 million Americans from poverty, a new study says.

Last month, researchers from Columbia University’s Center on Poverty and Social Policy found that the measures taken through March’s CARES Act, which included stimulus checks and an extra $600 a week to unemployed Americans, prevented millions from falling below the poverty line, reports Newsweek. 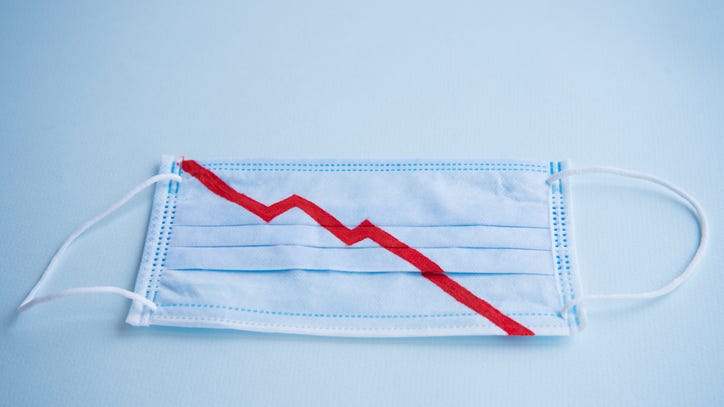 "If high unemployment rates persist beyond July 2020, additional income support will be needed to prevent subsequent increases in economic insecurity and hardship," the researchers said in a press release.

Without the relief provided by the CARES Act, the Columbia researchers estimate that the U.S. poverty rate would have risen to 16.3 percent, up from the 12.5 percent poverty rate the country saw before the impact of COVID-19 on the economy.

While the numbers are significant, the study clarifies that some categories of Americans did not have access to stimulus relief. 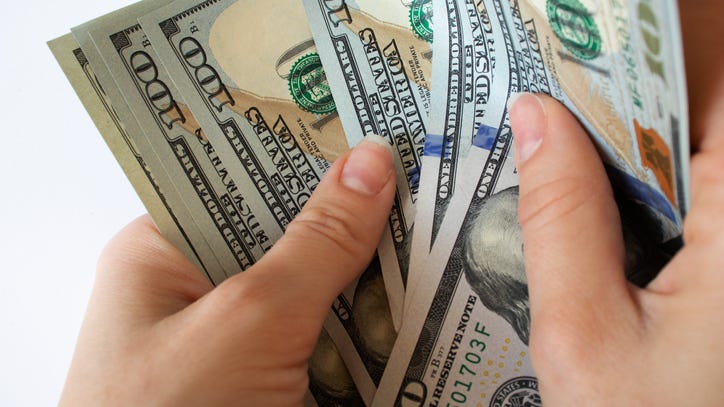 “The CARES Act explicitly leaves out many individuals from receiving income transfers: approximately 30 million income-eligible individuals from the Recovery Rebates and those without work authorization from unemployment benefit expansions,” the study said.

“This strong effect on poverty rates is primarily due to high levels of income transfers concentrated in the first half of the year, potentially leaving families with little to no benefits in the second half of the year,” the authors added.

Lawmakers are weighing several options on how to best help taxpayers with another round of COVID relief. 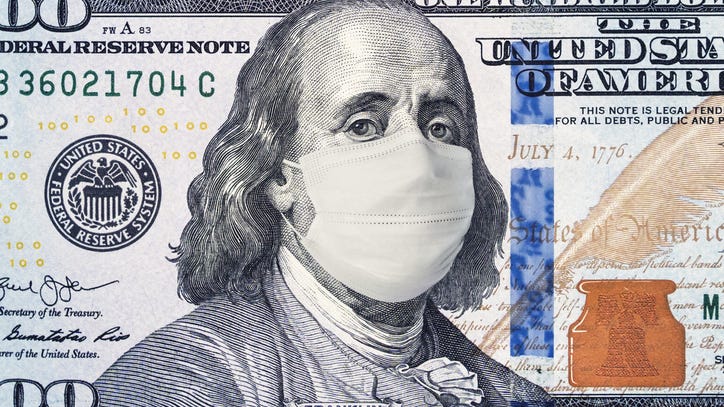 How to Keep Saving Money Once the Coronavirus Pandemic Ends

In June, White House economic advisor Larry Kudlow speculated that if a second check ended up in the new package, they would be targeted to individuals who lost their jobs and are “most in need.”

Kudlow’s comments came after President Donald Trump publicly said that his administration is planning on an upcoming second stimulus package that will be “very good” and “very generous.”

In May, House Democrats narrowly passed the HEROES Act, an extensive 1,800-page bill that would offer a second round of checks to the tune of $1,200 per person and up to $6,000 per family. The bill has been met with resistance from the Republican-controlled Senate.