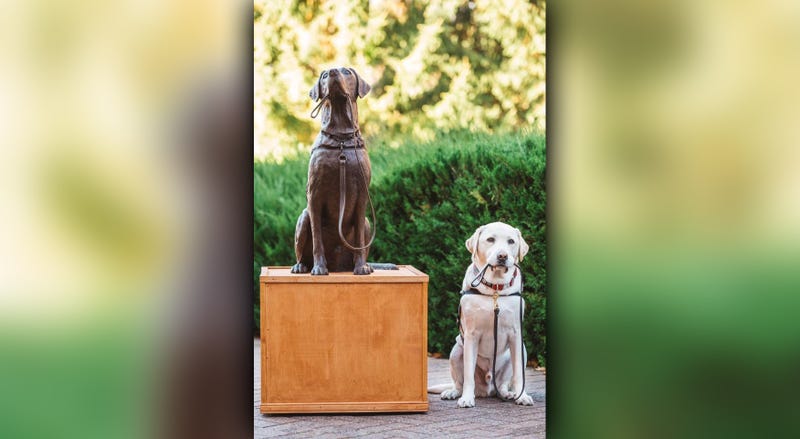 The 4-year-old yellow Labrador, who served Bush in the last six months of his life, has been working to help other veterans at Walter Reed National Military Medical Center in Maryland.

The pup was trained at America’s VetDogs in Smithtown, and to honor the loyal and hardworking pooch this Veterans Day, the organization unveiled a bronze statue of Sully. 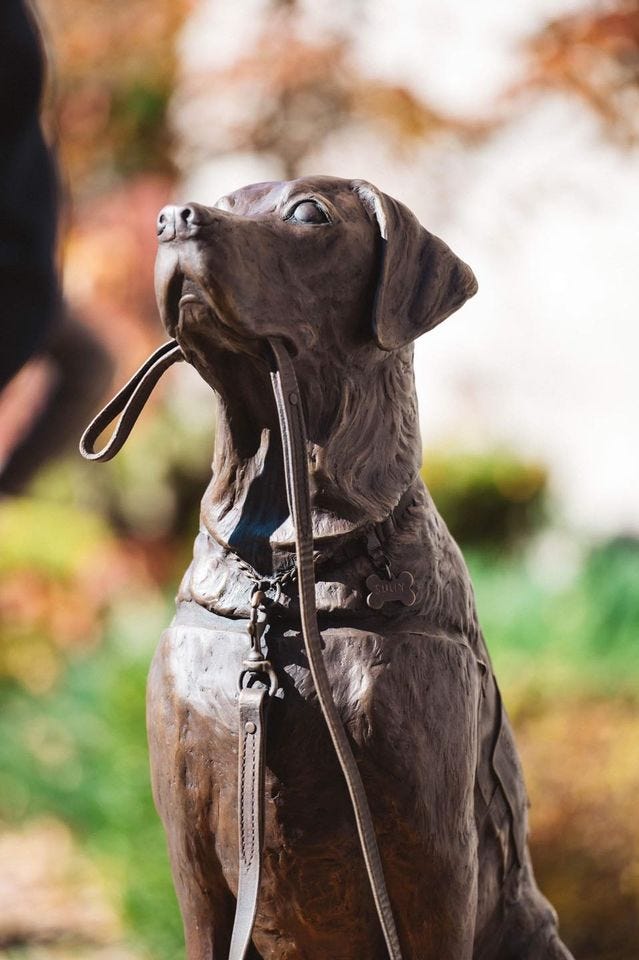 The artist who created the statue, Susan Bahary, said she was so taken with the dog’s loyalty and devotion during President Bush’s memorial and funeral, she decided to create the bronze statue in his image for America’s VetDogs.

“This is a great testament to the significance of the human-animal bond,” Bahary said. “I hope Sully’s bronze will bring further awareness and support to the great work of America’s VetDogs and for all service animals for generations.” 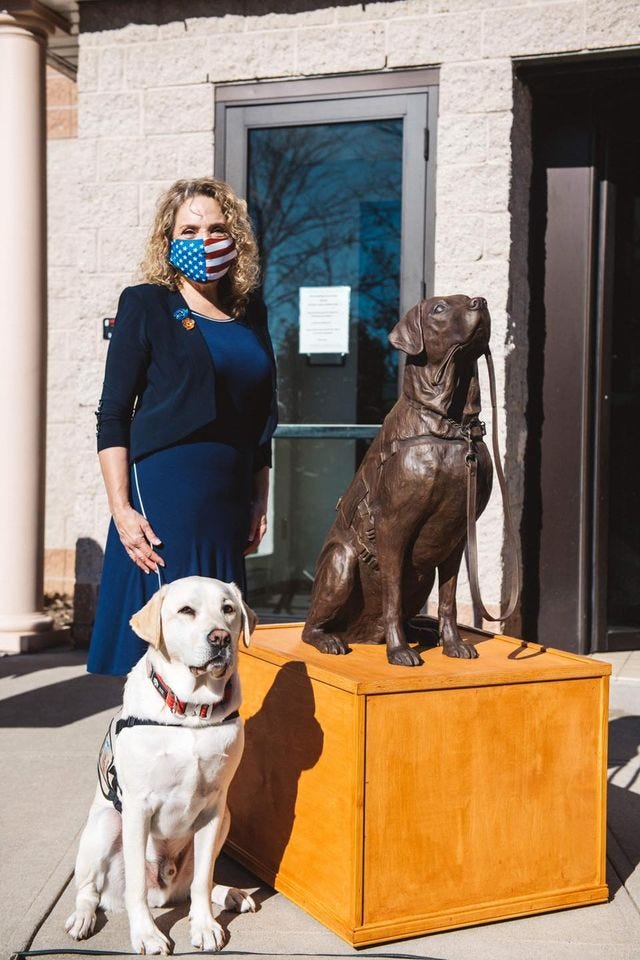 She also created a miniature version of the sculpture, which is available for sale on her website, with portions of the proceeds being donated to VetDogs.

John Miller, CEO of the organization, said Sully is the model service dog and helps showcase the work done at VetDogs every day. He notes that Sully is perhaps the “most famous” service dog in the world.

“Our service is available to all veterans, not just presidents,” Miller said. “And Sully did a great job, along with the Bush family who is just tremendous to work with, in helping shine a light on our services.”

VetDogs service veterans from all eras, from World War II to the Iraq War.

Sully was named after Capt. Chesley Sullenberger of the “Miracle on the Hudson” and briefly returned to Long Island for a few months after Bush’s death, to spend time with his trainer and other dogs he grew up with.

Sully became famous when a Bush family spokesman tweeted out a picture of him next to Bush's casket. 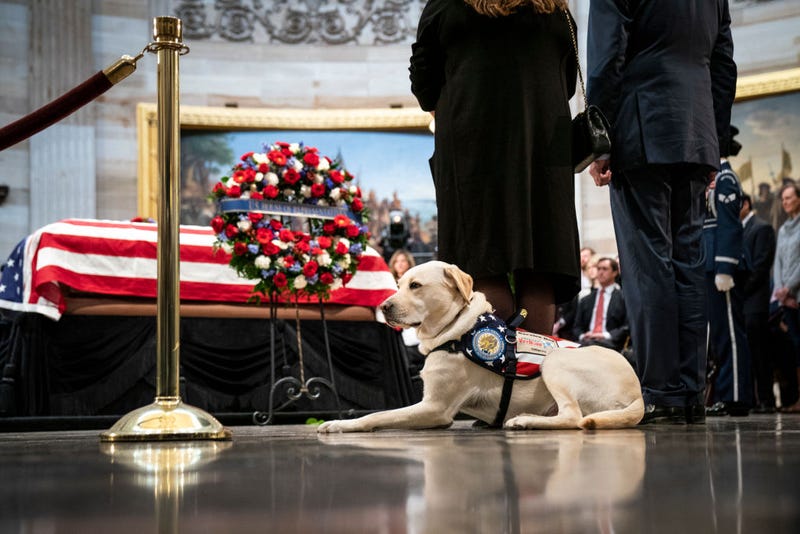 The pup joined the former president as a companion following the death of wife, Barbara Bush, in April 2018.