A teacher, who was diagnosed with coronavirus in March, claims to have been fired after she asked to be allowed to work remotely due to lingering COVID symptoms.

Mazzotta-Perretti, who contracted the illness at work, was at risk for the virus because she had previously donated a kidney to one of her students in 2009, she told the Washington Post.

After initially working virtually at the start of the pandemic, her district required staff to return to in-person teaching beginning June 22. Her doctor wrote a note to the district’s human resources department documenting her situation and Mazzotta-Perretti was granted accommodations allowing her to work from home until September 7th.

Perspective: My covid symptoms were so severe I had to work from home.

My school fired me. https://t.co/WLAlTOBttS

But three weeks after getting the accommodations, she was called into a video conference meeting by the assistant superintendent of human resources and was fired.

“At the meeting, he terminated me, claiming that I had forwarded work emails from up to two years ago to my shared personal account,” Mazzotta-Perretti recounted to the outlet. “I was being placed on administrative leave, effective immediately, and the district would recommend that the school board vote to terminate my contract on Sept. 10.”

While she admits to forwarding emails to her personal account, the longtime educator said it was in order to be able to access her documents to continue working in the evenings and weekends.

After getting a positive performance evaluation and her contract renewed in June, Mazzotta-Perretti now finds herself without an income or health insurance.

In a statement to the Post, Massapequa Public Schools denied any discrimination.

“As this is a matter of personnel, the district has no comment. However, the district unequivocally denies any and all allegations of discrimination, misconduct, and/or wrongdoing made against any district personnel,” read the statement. 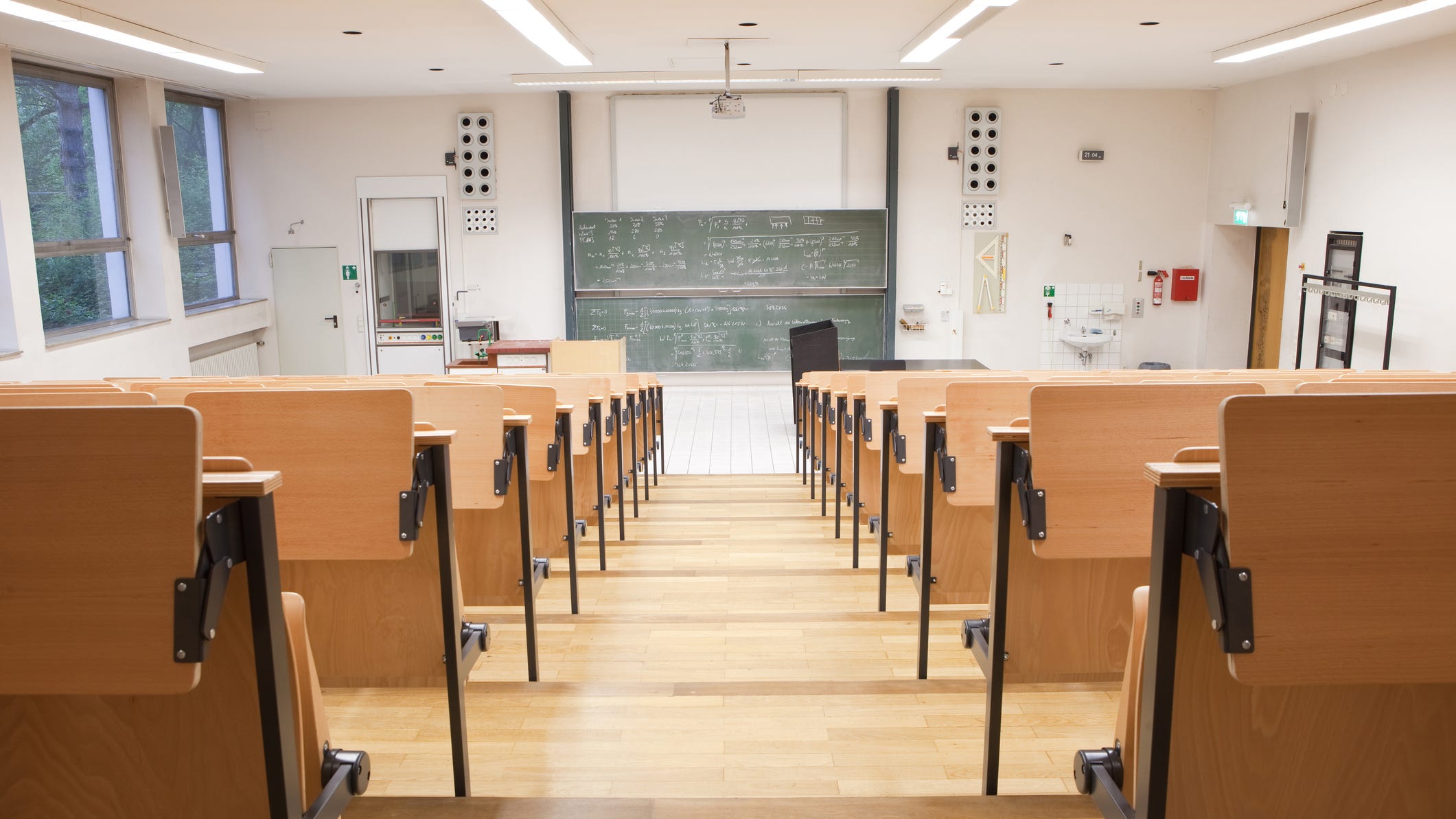 But Mazzotta-Perretti believes she’s being treated unfairly and wants to return to her passion of teaching.

“I love my career. It was never just a job — it is my passion and life’s work, and it is being taken from me,” she shared. “I didn’t ask to get sick. I am only asking that the school district treat me with dignity and respect.”