A Wisconsin teen was threatened with arrest after posting about having coronavirus symptoms on Instagram.

Amyiah Cohoon never thought she’d get in trouble with the law for sharing a photo wearing an oxygen mask after being hospitalized with symptoms related to COVID-19.

Now her parents are suing the sheriff’s department for violating their daughter’s first amendment rights.

The 16-year-old first started feeling ill after returning from a spring break trip to Florida on March 15th. After developing a cough, high fever and respiratory issues, her mother took her to the emergency room on March 22nd.

While she had symptoms associated with the virus, Cohoon didn’t meet the testing criteria and was sent home with an inhaler and told to self-quarantine.

After a few days, her condition worsened and she was brought back to the hospital and administered a coronavirus test.  While the result turned up negative, Cohoon’s attorney said doctors told her she likely had the virus but missed the window for testing positive.

It was at this time that she opened up about her medical situation on Instagram.

“I am still on breathing treatment but have beaten the coronavirus. Stay home and be safe,” the high school sophomore captioned a photo on March 26th, reported the New York Post.

The following day, a sheriff’s deputy demanded she take the post down or he would “start taking people to jail” for disorderly conduct. 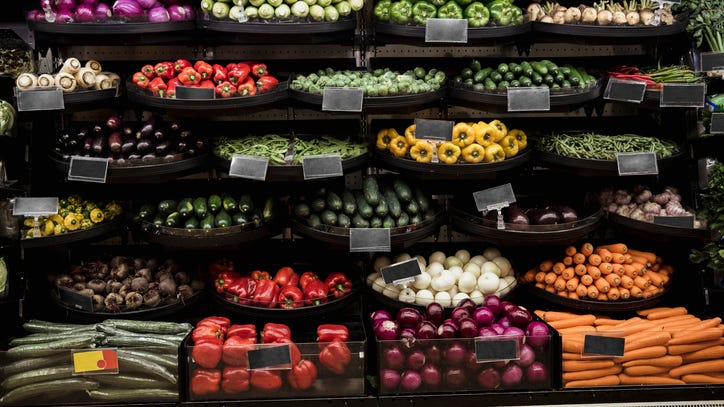 The sheriff's department was alerted to the post by school officials after word started circulating that one of their students may have contracted coronavirus.

“[Her messages] caused distress and panic within the school system and law enforcement acted at the request of school health officials in a good faith effort to avoid unfounded panic,” a lawyer for the Marquette County Sheriff’s Department told Fox News.

In the lawsuit, Cohoon’s parents are seeking "nominal damages” and “an injunction barring the sheriff from arresting, jailing or citing the family for engaging in free speech,” reported the Milwaukee Journal Sentinel.