A teenager in Georgia is mourning the loss of both of his parents who died of coronavirus complications.

Justin Hunter, a 17-year-old football player from Johns Creek, told NBC affiliate WXIA-TV that neither of his parents, Angie and Eugene, suffered from pre-existing health conditions before dying of COVID-19 just days apart. 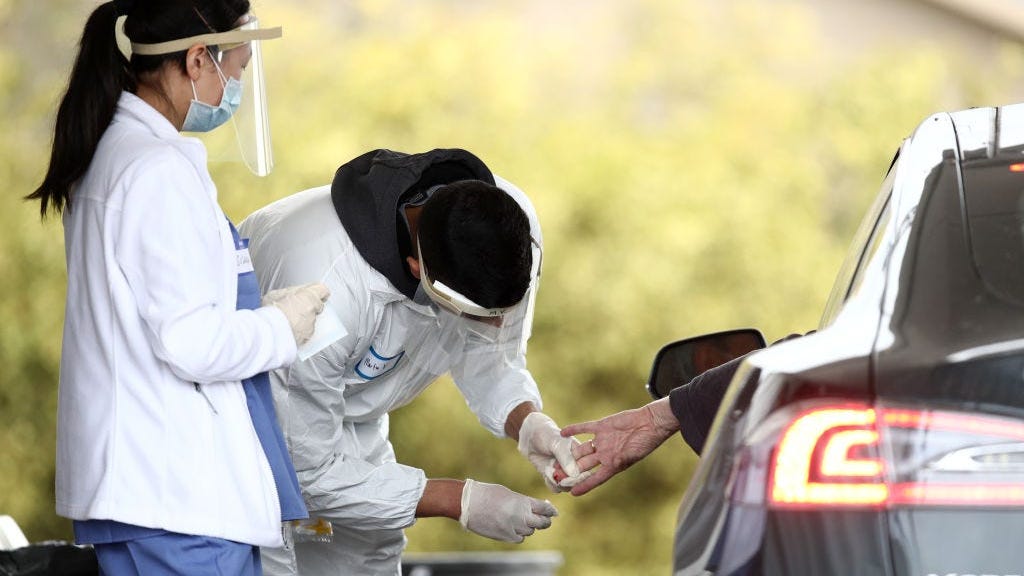 Hunter said that he and his parents were quarantining after all testing positive in July. But when Angie and Eugene’s symptoms escalated, they were both admitted to the nearby Emory Johns Creek Hospital

Soon thereafter, on Sunday, July 26, Hunter received a call informing him that his father, 59, had died. 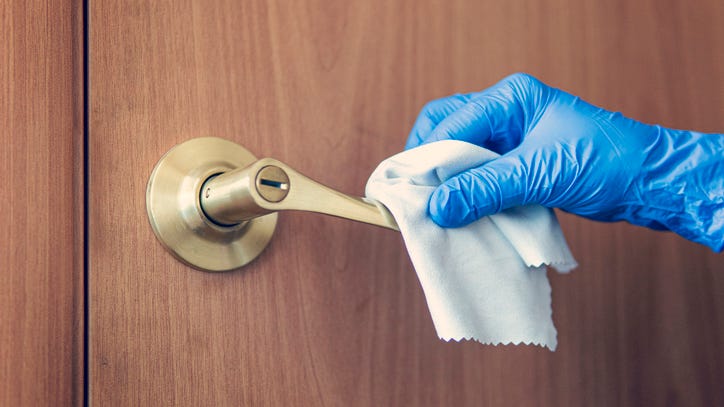 Justin said the pain of only being able to speak to his mother over the phone after Eugene’s death was compounded by his being unable to see either of them in person after they passed.

Currently, Hunter is still in quarantine and staying hopeful amid the tragic case. 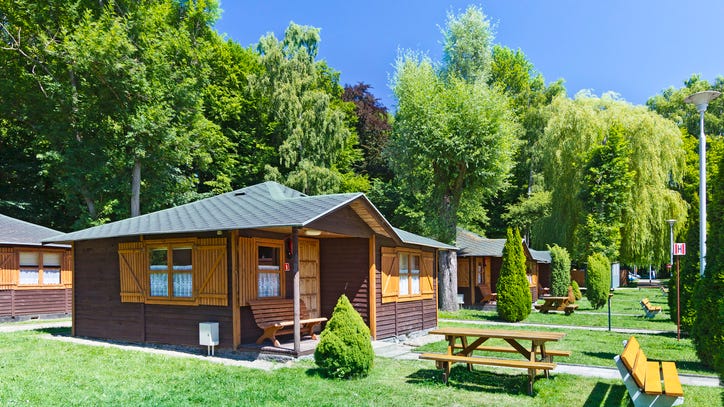 "I know they're watching me from above and they're gonna be the ones to give me strength to get through this," he told the outlet.

A GoFundMe account has been set up in support of Hunter, who hopes to attend college next year after his senior year in high school.