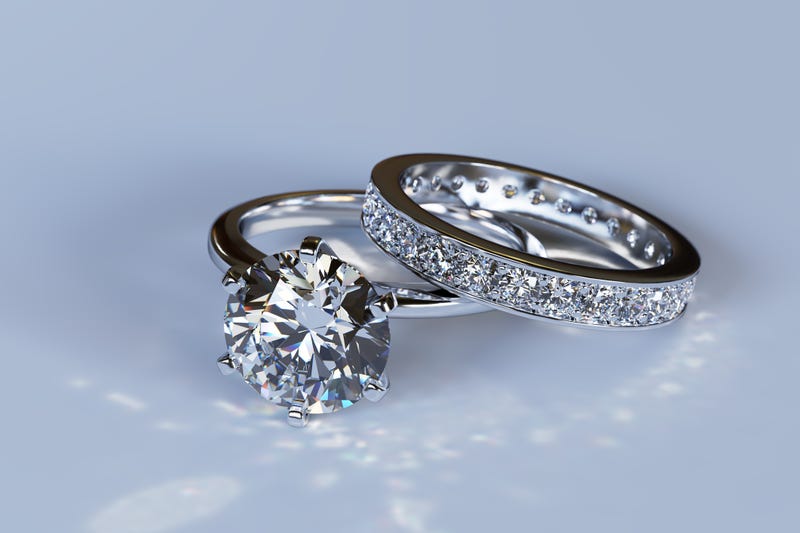 Why are so many young Americans putting off marriage?

According to research, 37% of young adults are postponing the milestone because they’re in debt.

The poll, conducted by OnePoll in conjunction with Laurel Road, sought to gain insight into the relationship dynamics and financial habits of 1,000 millennials and 1,000 Gen Zers, reports New York Post.

The survey found that 84% of respondents thought about delaying taking their relationship to the next level because they want to pay back what they owe.

Thirty seven percent admitted to delaying engagements while another 37% are waiting to get married until they can pay debt down.

Twenty five percent of the individuals surveyed also admitted they have put on hold moving in with their partner, while 29% put off buying a home.

Despite the overwhelming evidence of intrusive debt, many are seemingly comfortable discussing their financial status. The survey found that 84% of those polled are also not shy when it comes to discussing debt with their partner. Interestingly, however, nearly 49% admitted that they have avoided discussing debt with partners when it have come up in conversation, suggesting that the openness is not immediate.

“Debt and personal finance can be a tricky topic for even the most stable couples, but it’s essential to be open about your debt if you are going to grow a relationship,” Alyssa Schaefer, Chief Marketing Officer for Laurel Road said.

“Our survey also found that student debt especially, has become a widespread financial concern among millennials and will likely be the same for Gen Z. It’s encouraging to see the empathy that younger generations have developed for one another.”