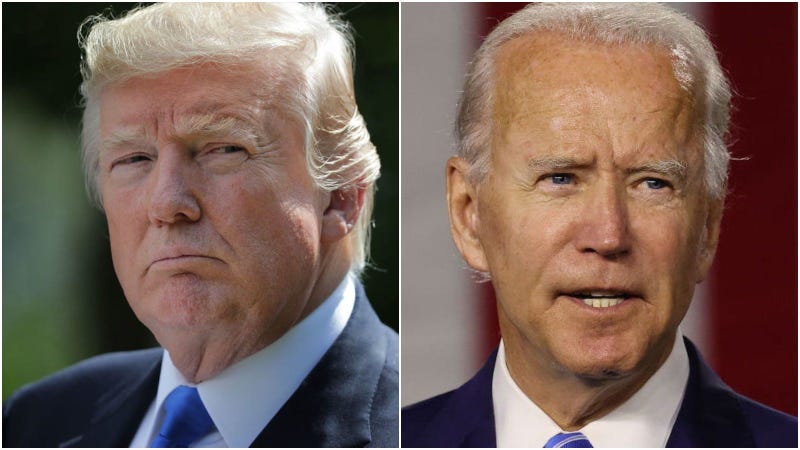 President Joe Biden has already signed executive orders, undoing some of former President Donald Trump’s actions; but much of his agenda will need Congressional approval, and that will be no slam dunk.

"Democrats only have a few votes they can lose in any given party line vote in order for something to pass the House. That gives opportunities for factions of the Democratic Party, I think most notably the more progressive faction of the party to veto bills, make it difficult to get bills to the House floor," he said.

There’s no indication the progressives, like Alexandria Ocasio-Cortez, plan to use their power in that way, but the possibility will be top of mind for all involved.

While President Joe Biden goes about the business of trying to undo a lot of what Former President Trump did, there's lots of speculation about what Donald Trump will do now, politically.

Donald Trump told followers his work will continue, and he hopes to see them again soon. There are reports that he’s considering forming a third party, the Patriot Party. 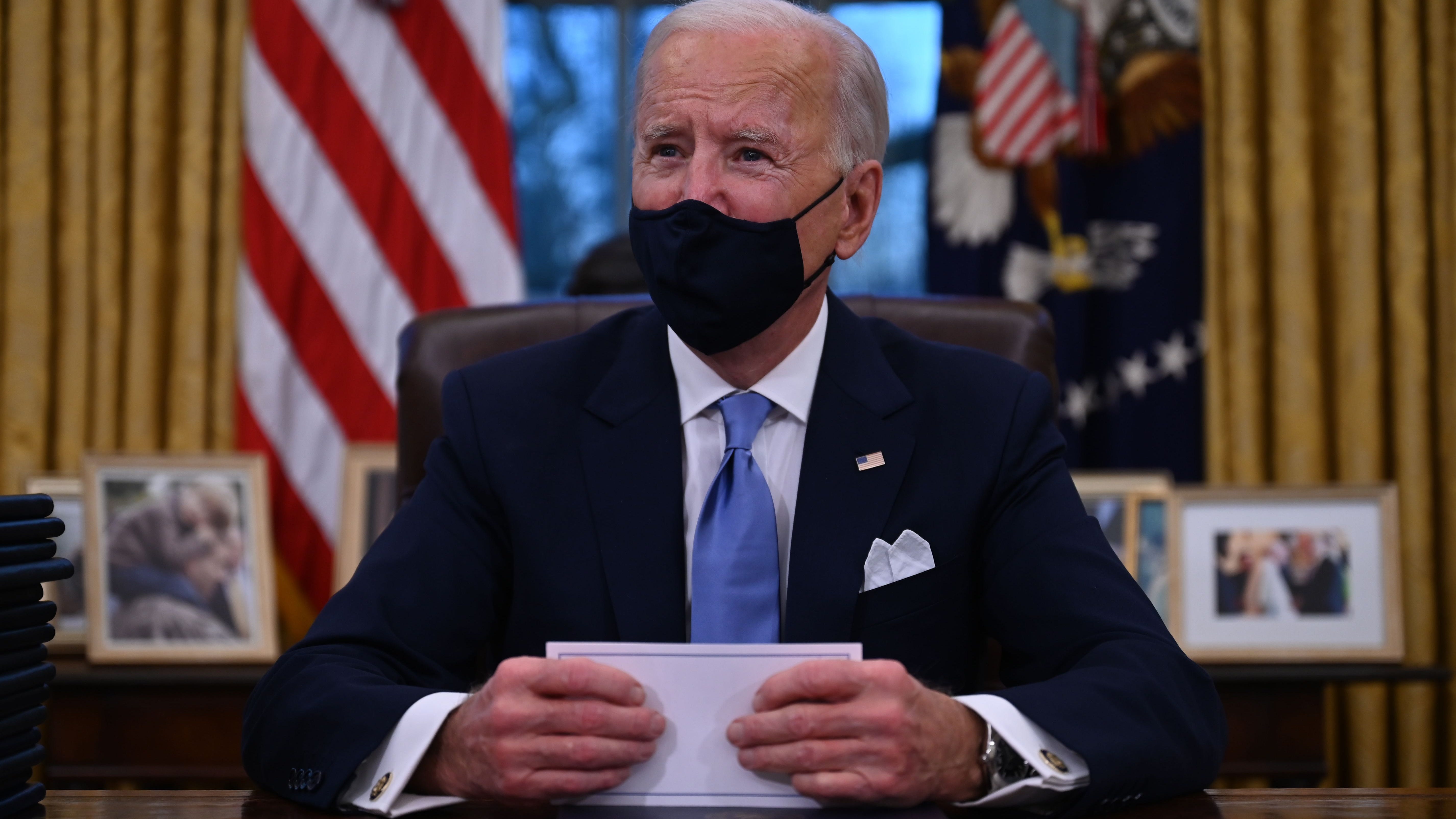 Biden confirms Trump left a 'very generous' letter behind for him, but he's mum on its contents

Fagan said there are few things political scientists all agree on, but if there’s one, it’s that third parties formed by splitting off from an established party do more harm than good.

"If you were to form a third party, and this has happened in several points of American history, there would ultimately be a sense of struggle between that party and the party that it is competing against - in this case, the Republican Party; and in the meantime, it would be intensely destructive to the party they are competing against," he said.

Right now, Fagan notes, the Republican Party is torn between Trump supporters and others, like Adam Kinzinger and Liz Cheney, who want a more center-right orientation.