Third and fourth cases of coronavirus have been confirmed in the US.

A person who tested positive for the virus in Orange County, California had traveled to Wuhan, China recently. The Centers for Disease Control and Prevention have notified health officials in the Orange County area.

Officials are following up with anyone who may have had contact with the affected person in recent days, therefore being at risk for infection, CNN reports.

The person is in “good condition” and in isolation at a local hospital, the Orange County Health Care Agency said in a statement.

Hours later, another case of coronavirus was confirmed in Los Angeles County in California, AP reports. 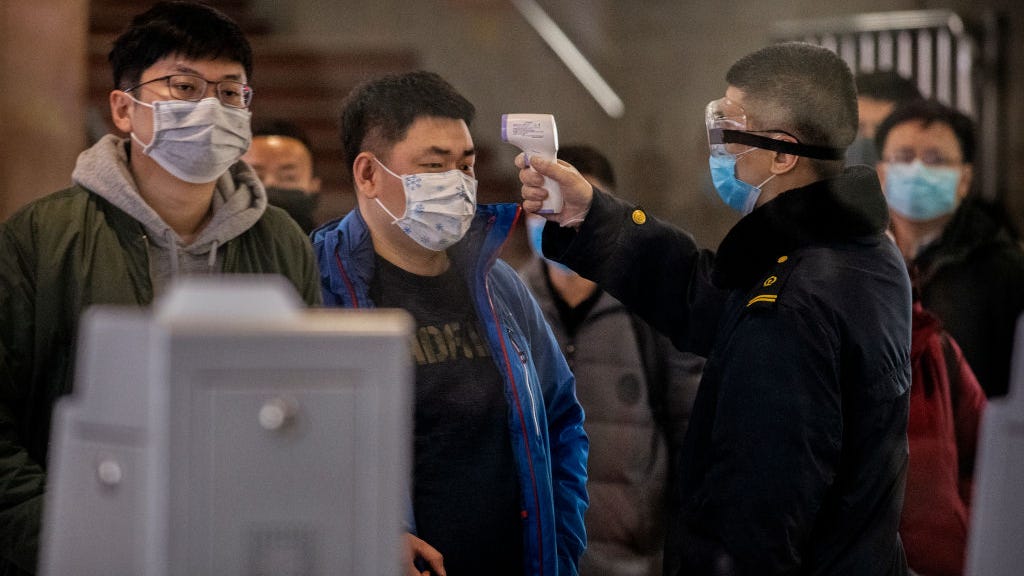 Coronavirus Explained: What You Need to Know

The news of the third case came just as Chinese Health Minister Ma Xiaowei delivered the news that people affected by the virus can spread the illness before they know they’re affected themselves, according to CNN.

In addition to California, cases of the virus have been found in Illinois and Washington state. Illinois health officials announced on Friday that a case of coronavirus had been confirmed in Chicago.

Additionally, a student at Wesleyan University in Connecticut is being monitored for the possibility of infection.

While there are only three confirmed cases, health officials are monitoring 63 other potential cases. According to the CDC, the cases are being investigated across 22 different states including Washington and Illinois where other cases have been confirmed.