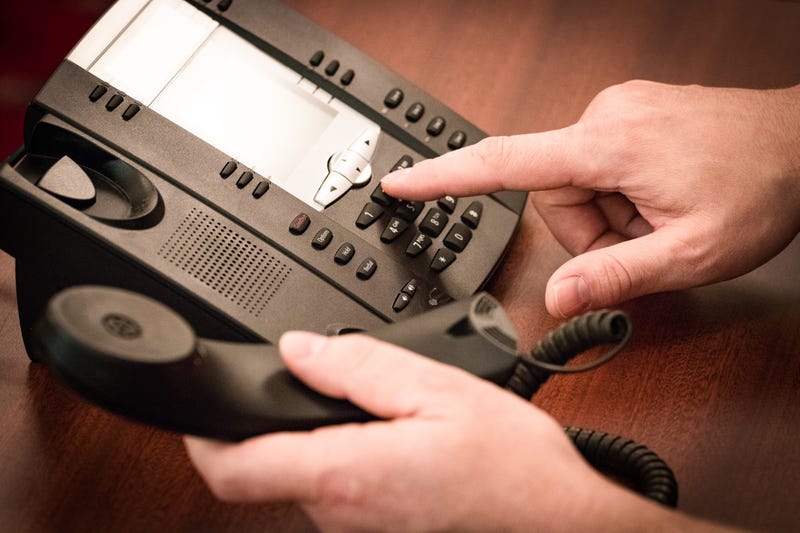 Did you ever receive a call about a person trying to sell a product or you owe money? Well, you are not alone!

If you are constantly receiving robocalls, there has been a growing number of Americans getting scammed.

RoboKiller, a call-blocking app, released a report that shows 5.5 million telemarketing calls were made in October. The number one scam that they found was people receiving a call from fake debt collectors. That was made up for 47% of calls that happened just last month.

That report is followed by phony health care calls at 22%, general inquires at 12%, credit card calls t 10% and banks at 7%.

According to RoboCall Data Tracker, the most impacted areas that receive calls are New York, California and Texas.

The data also explained that most of the scammers work from “well-established networks overseas.” The networks also use high-tech voice systems to “spoof” local area codes.

“While we had been seeing a decline in robocalls month over month, we saw a nearly 12 percent spike throughout the U.S., which is very troubling,” Ethan Garr, RoboKiller Senior Vice President of Growth, said in a statement. “Robocalls continue to annoy consumers at alarming rates. Our goal is to protect them from scams that could cost them or their loved one's money.

The Federal Communications Commission reported that unwanted calls are the top complaint. The FCC noted that the advances in technology are making it easier for organizations to make these robocalls.