If you have frozen fish from Trader Joe’s in your freezer, you may want to check the label.

The company said the fish was packaged without listing wheat or milk as allergens.

Health officials have not reported any illnesses.

“People who have an allergy or severe sensitivity to wheat and milk run the risk of serious or life-threatening allergic reaction if they consume this product,” Seattle-based Orca Bay said in an announcement via the Food and Drug Administration.

Consumers who have purchased this item should return it and ask for a full refund. 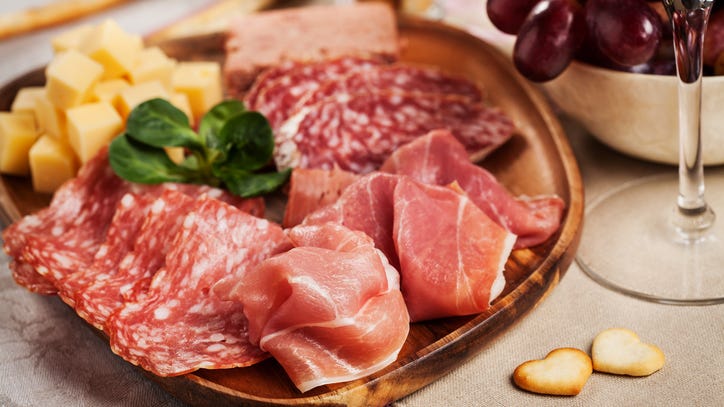 Last week, the CDC warned of a Listeria outbreak believed to be linked to deli meat that has sickened 10 people across multiple states.

The agency issued a warning about the outbreak on Friday. Ten people spanning Florida, Massachusetts and New York have been hospitalized so far. One person in Florida has died.

According to the agency, deli meat is likely the source of the outbreak as nine of the 10 victims reported eating Italian-style meats like salami, mortadella, and prosciutto.