(WWJ) President Donald Trump has a new message to suburban women as he campaigns in Michigan: “We're getting your husbands back to work.”

Trump, who polls show has diminishing support from suburban women, also criticized the restrictions put in place to slow the spread of COVID-19.

Trump told the women in the crowd of thousands in Lansing: "We’re getting your husbands back to work, and everybody wants it and the cure can never be worse than the problem itself.”

The comments came as part of criticism of the state’s governor, Democrat Gretchen Whitmer, and her response to the pandemic.

"I mean, your governor is a disaster," Trump said. "They've gotta open up the state."

The crowd also chanted, “Lock her up!” regarding Whitmer.

Trump took credit for the actions of federal law enforcement in disrupting an alleged plot to kidnap Whitmer, while seemingly raising questions about the seriousness of the threat.

“It was our people that helped her out with her problem,” Trump says. “And we’ll have to see if it’s a problem. Right? People are entitled to say, ‘Maybe it was a problem, maybe it wasn’t.’”

Trump, who said he plans to win Michigan next week -- as he did in 2016 -- said his presidency has been good for the state.

"Nobody's done for Michigan what I have," the president said. "You have car plants being built all over, and you didn't have a plant built in 42 years... I tell Japan, I tell Germany, no, we're not interested, go and build plants. And I always suggest Michigan, because I have to tell you -- I think if cars, I think of Michigan."

President Trump spoke before a packed crowd at Capitol Airport -- many in MAGA masks amid ongoing concerns about the spread of the coronavirus.

While Trump continues to contend that the U.S. is "rounding the corner" when it comes to COVID-19, Michigan is among states seeing a surge in recent weeks. 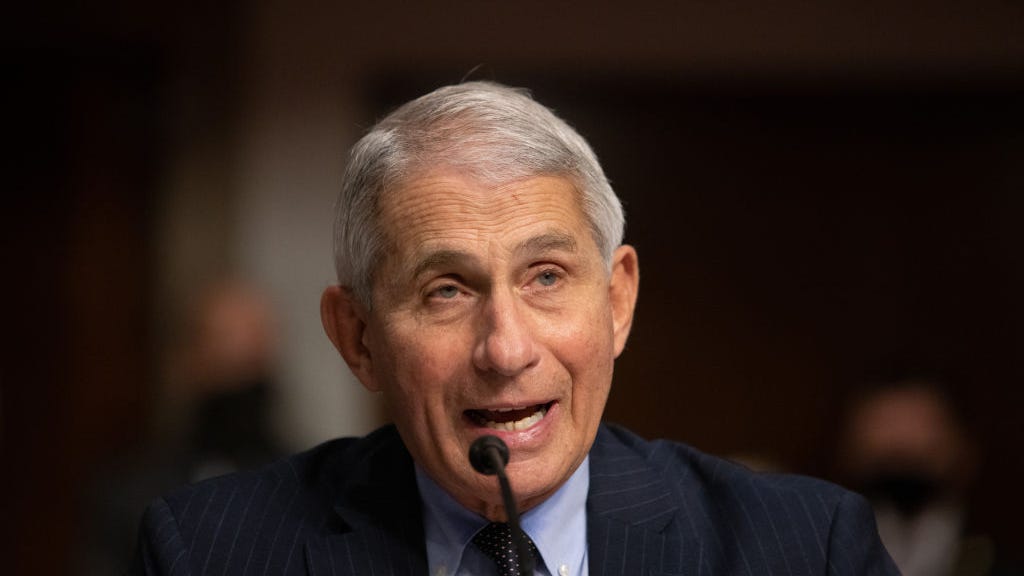 Fauci on latest COVID-19 surge: 'No matter how you look at it, it's not good news'

The state health department on the day of Trump's visit reported 2,367 new confirmed cases and 28 deaths, bringing Michigan's totals to 164,274 cases and 7,239 deaths.

At last count more than 1,200 patients were hospitalized with COVID-19 in Michigan.