A source told the New York Times Lewandowski has been in Philadelphia for several days since attending the event, and believes he may be possible contracted it there.

Jack tested positive for the virus over the weekend.

The White House said in a statement to CNN that positive COVID-19 cases are "taken seriously."

The statement, which did not address any of the individuals by name, added, "Contact tracing has been conducted by the White House Medical Unit consistent with CDC guidelines to stop further transmission. Appropriate notifications and recommendations have been made."

Another West Wing aide has also tested positive, the New York Times reported, but it is unclear if the individual attended the event, which had hundreds of attendees gathered in the White House's East Room. 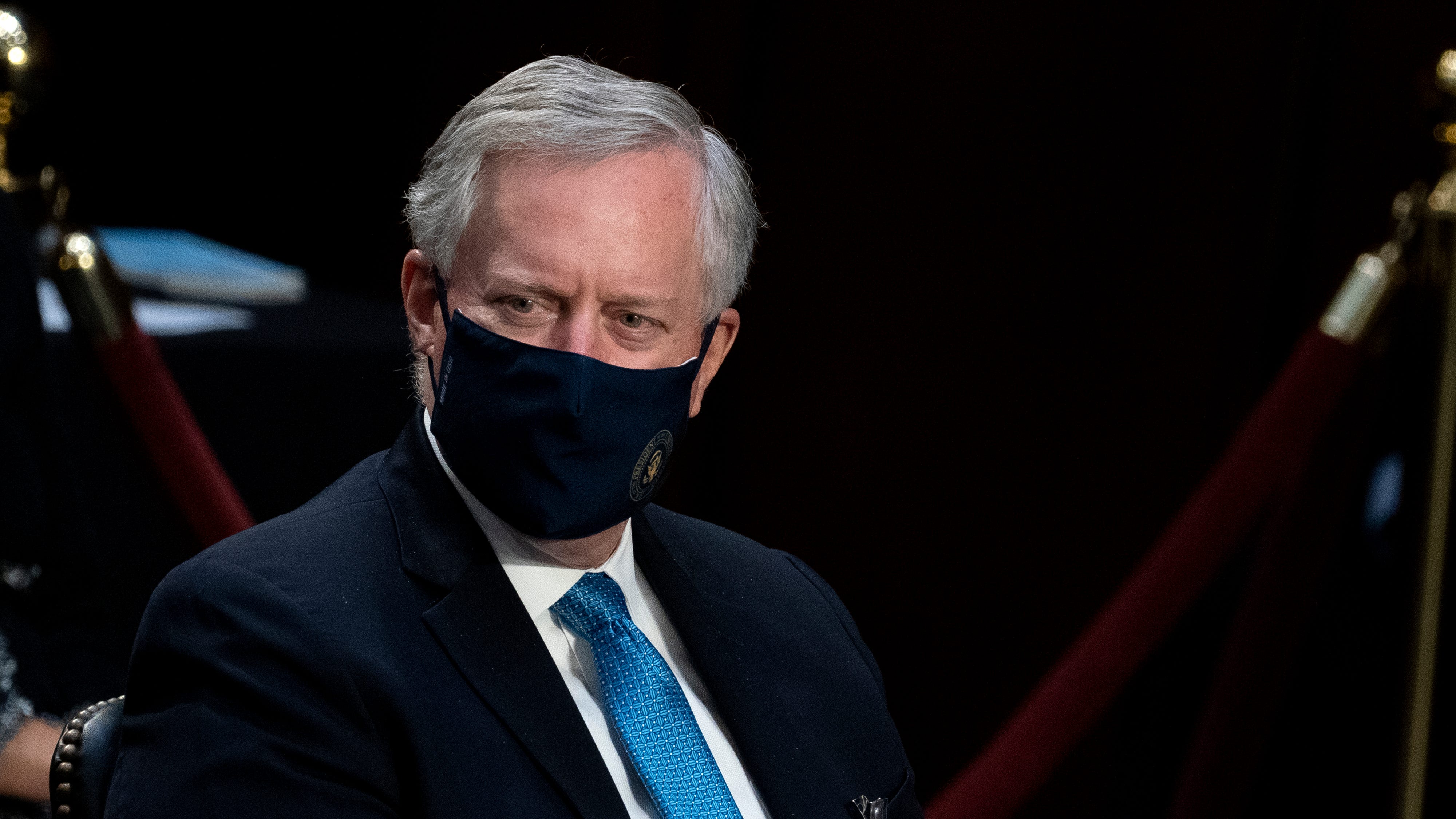 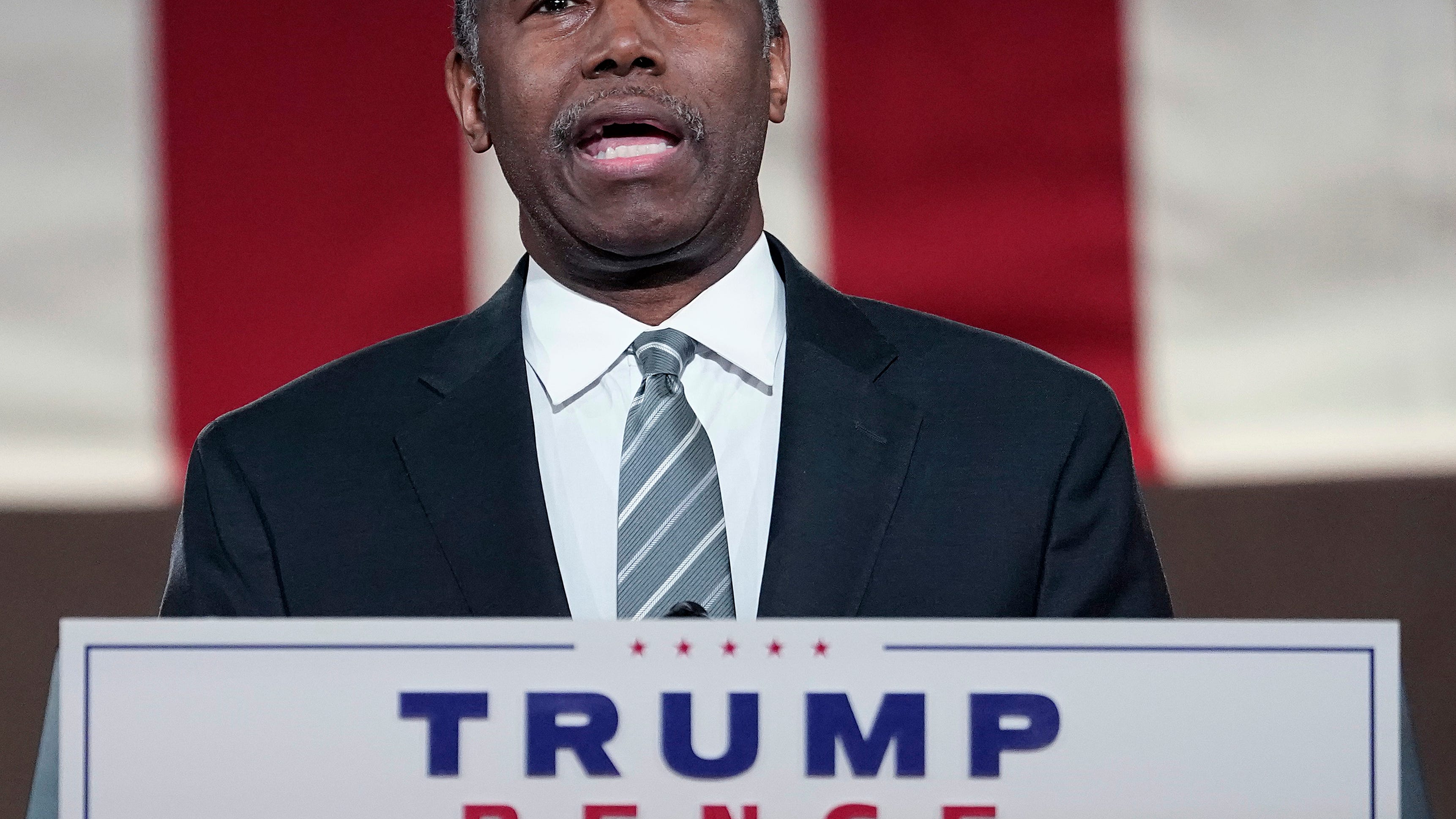