Two cats in New York have tested positive for coronavirus.

The felines are the first companion animals to contract COVID-19 in the United States, according to the U.S. Department of Agriculture and the federal Centers for Disease Control and Prevention, reported CNN.

The cats are said to have mild respiratory issues and are expected to recover. Officials believe the animals became infected from people in their household or neighborhood.

Both the USDA and CDC reiterated that while the virus appears to be transmittable from humans to animals, thus far there is no proof that animals can infect humans. 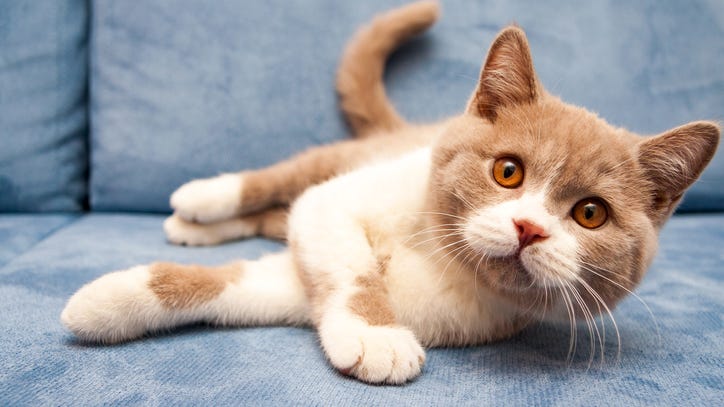 Cat Tests Positive for Coronavirus After Being Infected by Owner

While health officials didn’t give specific locations, the two cats live in different parts of the state.

One cat was tested after having respiratory issues, but none of the humans in the household have tested positive. It is possible the cat was infected from someone outside the residence, officials said.

The second cat’s owner did test positive for the virus, but another cat in the household has not contracted COVID-19.

The agencies only recommend pets get tested if the animal is showing symptoms or has been exposed to a human with coronavirus.

Officials also advise owners to limit the amount of people or animals their pets interact with outside the home.

While the cats represent the first known cases of pets in the U.S., there have been multiple reports of domestic animals becoming infected abroad.

Earlier this month, a tiger at New York’s Bronx Zoo was believed to be the first case of an animal to test positive for coronavirus in the U.S.