The large, rusty explosive device was found Thursday morning prompting authorities to "establish a safety perimeter" for a planned detonation. Members of the Explosive Ordnance Disposal unit confirmed it was a live device, according to a report. 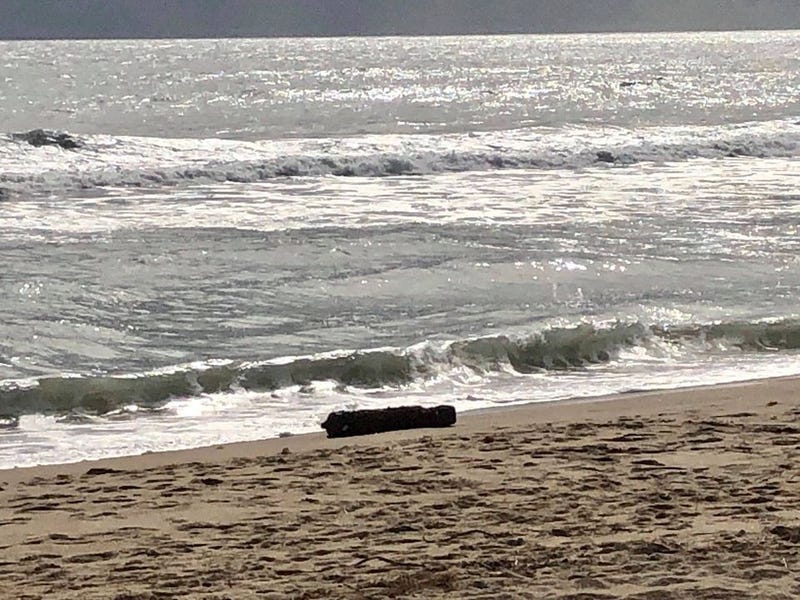 Officials say a half-mile safety perimeter was set up to keep tourists out, including the historic Cape Hatteras Light Station grounds and surrounding beach, the National Park Service said.

The US Navy EOD unit placed the bomb “deep inside the beach” near the lighthouse beach access parking area.

The Park Service on Friday morning said the detonation was postponed until later in the day due to a nearby residential fire. Damage to nearby structures is unlikely from the expected blast, but “Buxton residents and visitors may hear the detonation,” officials said.

In 1942, one of the most horrific and intense battles of World War II raged near the area off the coast of North Carolina. It was dubbed the "Battle of the Atlantic," a battlefield that encompassed the Atlantic Ocean from North America to Europe.

Periods of rough surf has contributed to artifacts washing up on the shores, especially in the area of the Outer Banks.