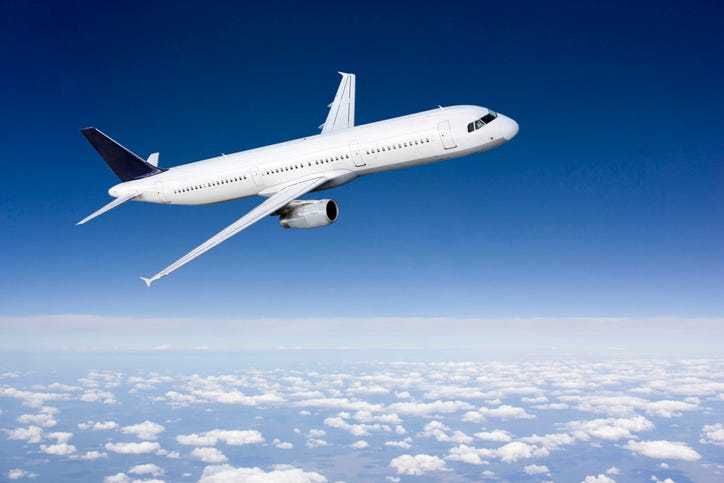 United Airlines has issued a formal apology after an agent put a 14-year-old boy on a flight to Germany instead of Sweden, according to People.

The unaccompanied minor, Anton Berg, flew from Raleigh, North Carolina to Newark International Airport where a United Airlines employee was supposed to make sure he made it safely to his Scandinavian Airlines flight to Sweden to visit his grandparents.

The airline charged Anton’s parents $150 for the escort service.

Instead, the teen was erroneously put on a Eurowings Airlines flight to Dusseldorf, Germany. Wrong airline, wrong flight, wrong country!

Once aboard, Anton realized something was off when he heard everyone speaking German on the flight. He texted his parents back home in North Carolina and his mother rightfully went into panic mood.

“@United @SAS my son is in the wrong plane!!! EWR you put him on a plane to Germany!!!!” Brenda Berg tweeted.

In the meantime, Anton alerted a flight attendant about the mishap and the plane, which had yet to takeoff,  headed back to the terminal.

They are booking him through Copenhagen. He will have 7hours of additinal travel. Still NO one has called from @united. I finally got through to a rep after 52 minutes and i am back on hold. Warning to everyone. Never trust @United with your children.

Anton was eventually rebooked on a proper flight to Sweden, but was forced to have a layover through Copenhagen, which frustrated his mother as the teen was once again forced to wait around alone. He eventually made it safely to his grandparents in Stockholm.

Brenda was also ticked off by the airline’s lack of communication throughout the ordeal, which she documented in a series of follow-up tweets.

“Someone contact me!” she tweeted. “Please let us know you have this under control.”

Hours later, the aggravated mother added: “Still NO one has called from @united. I finally got through to a rep after 52 minutes and I am back on hold. Warning to everyone. Never trust @United with your children.”

Despite his mother’s dissatisfaction, United assured that Anton’s safety was always of the utmost importance.

Our son landed 11 hrs ago and it has been 24 hrs since our last communication from @United. Apparently they are saying that they have been in regular contact and they cared for our son. Not true. We are still waiting for an apology and action plan so this doesn’t happen again.

“The safety and well-being of all of our customers is our top priority, and we have been in contact with the young man’s family to confirm his safety and to apologize for this issue,” the airline said in a statement.

“Once Eurowings recognized that he had boarded the wrong aircraft in Newark, the plane returned to the gate – before taking off. Our staff then assisted the young customer to ensure that he boarded the correct rebooked flight later that evening. We have confirmed that this young customer safely reached his destination.”

In addition to the apology, United said they refunded the Bergs the $150 unaccompanied minor escort fee.