A US woman living in Germany has been accused of breaking quarantine rules to attend a bar crawl, which led to the spread of the novel virus.

The Guardian reported that the unnamed 26-year-old woman tested positive for COVID-19 in the Garmisch-Partenkirchen ski town.

After reporting symptoms following a vacation to Greece, the outlet noted that she was told to self-isolate and wait until her test results came back the following morning.

But authorities say that instead of heeding government instructions, she ignored them and visited several bars that evening. 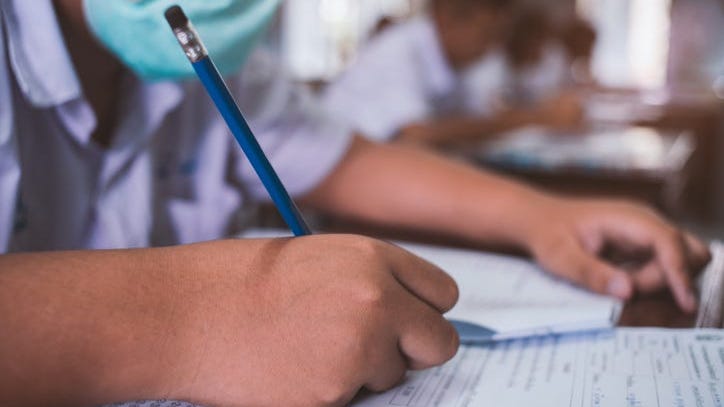 When her test came back the following morning, she tested positive for COVID-19.

The Associated Press reported she is suspected of spreading the virus to a total of 59 people in town. This includes 25 staff members at The Edelweiss Lodge and Resort where she worked. It has been shutdown for two weeks as a precaution.

Zeit Online noted the public prosecutor’s office in Munich is investigating the case to be a suspected “super spreader” incident.

"This carelessness must also have consequences," he said, citing the fine for breaking quarantine is 2,000 euros or roughly $2,370.

The Guardian said lawyers believe she could face “both civil and criminal proceedings carrying a prison sentence of between six months and 10 years."

Since the outbreak, all 18-35-years-olds in town had to get a mandatory test. Other restrictions included closing bars and restaurants by 10 p.m and limiting indoor gatherings to 50 people and outdoor gatherings to 100.

music
A date has been set for the 2021 Billboard Music Awards
sports
Knicks' Immanuel Quickley's per-minute scoring has him atop franchise rookie record books
sports
Arizona's Cactus League asks MLB to delay start of spring training due to COVID-19 concerns
sports
College Basketball weekly preview: Back Utah State, Illinois in key conference matchups
sports
Arian Foster: Texans 'don't give a f–k' about how players feel
music
Gene Simmons on tearing up his contract with Van Halen: 'You're free to go'