Jobless Americans looking to receive the extra $300 in weekly unemployment insurance benefits will see the boost run out after six weeks.

Last month, President Trump signed an executive order authorizing the federal aid to be distributed to qualifying individuals on top of any other unemployment benefits they were receiving.

On Thursday, the Federal Emergency Management Agency (FEMA), the government agency overseeing the relief, revealed there was enough money in the fund to cover six weeks of payments to eligible recipients, reported the Associated Press.

The payments, part of the Lost Wages Assistance (LWA) plan, would cover the period from August 1st to September 5th. Currently, there is no plan to extend the temporary benefits. 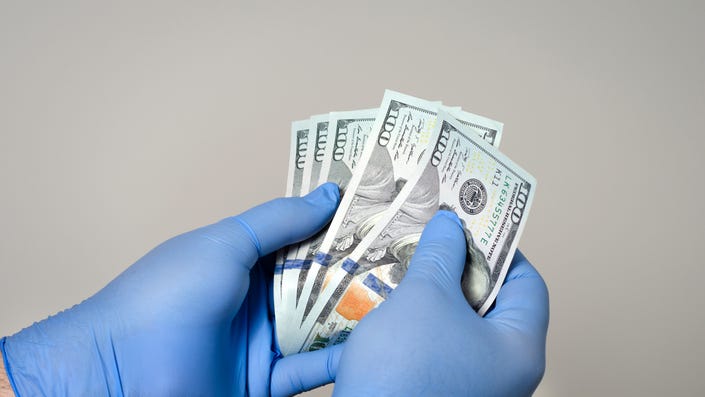 FEMA said all qualifying jobless workers would get the full $300 supplemental benefit for six weeks. Those that have yet to receive any payments or full payments, will still get paid their entire share for the six weeks. Under the plan, the average unemployed worker will receive a total of $1800.

The LWA’s supplemental benefits are being funded by FEMA's Disaster Relief Fund, which initially had $44 billion in available funds. As of Thursday, FEMA had already used $30 billion to pay out the benefits.

Trump created the program after the initial $600-a-week supplemental unemployment benefits, which were part of the CARES Act, expired on July 31.

Since then, the president, Republicans and Democrats have not been able to agree on a new coronavirus relief package that would include an extension of unemployment benefits.

On Thursday, a “skinny stimulus” package that was being floated by GOP lawmakers failed to advance in the Senate, reported CNN.

While the new offer brought Democrats and Republicans closer than ever, the prospect of another major stimulus package including direct payments to Americans is still uncertain. 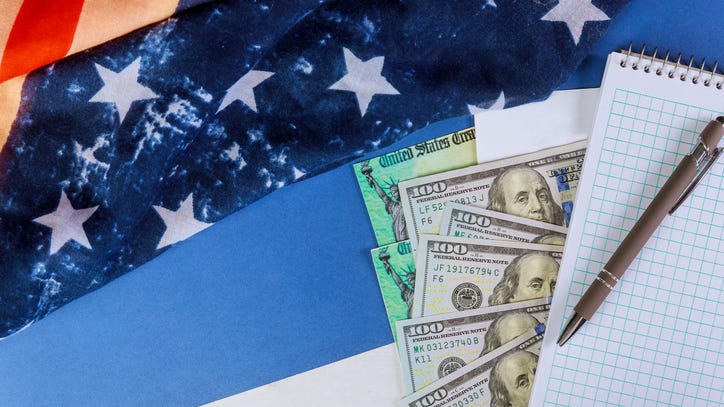 On Monday, Sept. 14, the House of Representatives is scheduled to reconvene from a summer recess.

In October, lawmakers are set to leave Washington in preparation for Election Day.

The Sept. 14 return of House representatives, then, leaves a small window for Congress to find middle ground on another stimulus package.