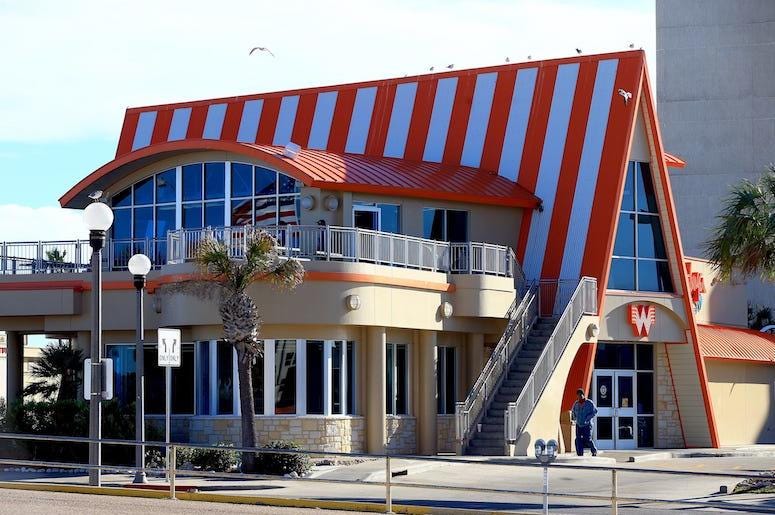 (ALT 103.7) - Bastrop, Texas is probably the only Whataburger in the world that has deep-fried rat.

Now, that wasn't by choice, mind you.  Video taken at the restaurant shows a small rodent that scampering around the counter at the restaurant in Bastrop, Texas, located about 30 miles southeast of Austin. The animal appears to be a mouse, but is identified by the employee filming the incident as a "rat."

After the mouse scampers about for a few minutes on the food shelves, one brave employee finally tries to remove the rat from the area. It was then that the crowd of grossed out bystanders were witness to the critter diving into the incredibly hot deep fryer.  All the customers were given a refund.

The video of the incident soon went viral on Facebook, with many Whataburger regulars concerned about the state of their beef.

Whataburger took to the comments of the original video on Facebook with a comforting reply, "We closed the restaurant out of an abundance of caution and notified pest control. The entire restaurant has since been cleaned and sanitized."