Earlier this week, AstraZeneca paused their late-stage COVID-19 vaccine trials after a recipient experienced a “potentially unexplained” illness as a side effect of the dose.

Now a source tells the New York Times that the person enrolled in the Phase 2/3 trial in the United Kingdom reportedly received a diagnosis of transverse myelitis, an inflammatory disorder which affects the spinal cord and can be sparked by viral infections. It is unclear if the vaccine is responsible for the disease.

According to the Mayo Clinic, transverse myelitis causes inflammation of both sides of one part of the spinal cord and can interfere with the messages spinal cord nerves send to the rest of the body.

Pain, weakness, abnormal sensations such as numbness, tingling, coldness, burning or sensitivity to touch, and bladder and bowel problems can be associated with the illness.

The AstraZeneca (Oxford) vaccine trial is now on hold as they investigate a case of transverse myelitis - a spinal condition that may or may not be associated w the vaccine.

This reflects:
-Proper conduct of a Phase 3 trial
-Appropriate focus on safetyhttps://t.co/fR46R6Uvbe

Symptoms can develop within a few hours to a few days and can get worse over the course of a few weeks.

Several therapies can be used to treat the symptoms of the illness, such as steroids, plasma exchange therapy, antivirals and pain medication.

While most people with transverse myelitis recover at least partially, some with more severe cases can be left with “major disabilities,” the Mayo Clinic noted.

Although AstraZeneca revealed the trial had been temporarily halted, they have not confirmed the transverse myelitis diagnosis of the trial recipient.

“This is a routine action which has to happen whenever there is a potentially unexplained illness in one of the trials, while it is investigated, ensuring we maintain the integrity of the trials,” the company said in a statement, per the New York Post. 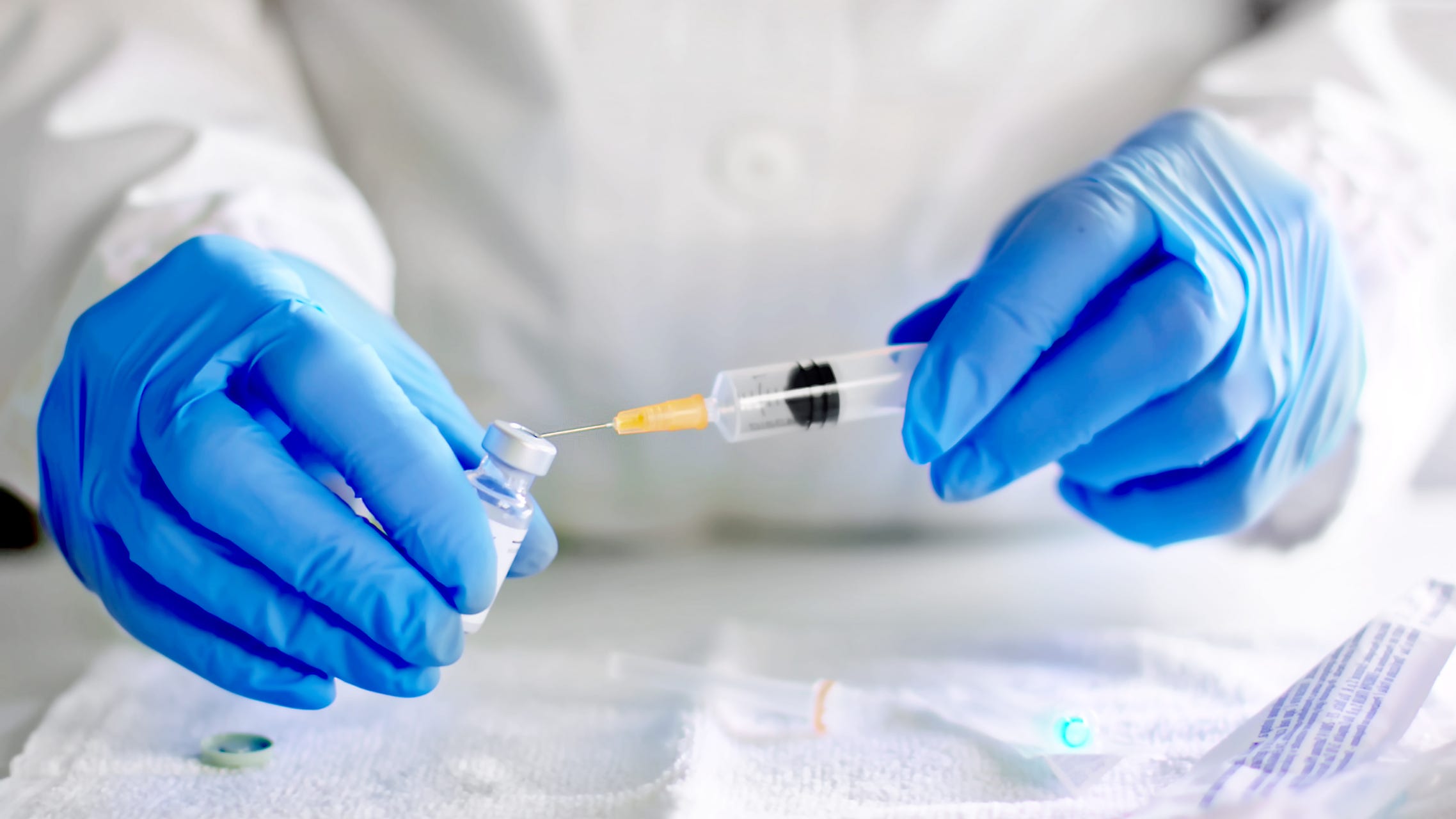 8,000 Cargo Planes Will Be Needed to Distribute COVID-19 Vaccines Around the World

According to the Associated Press, there are currently two other vaccines in final-stage tests in the United States, one made by Moderna and the other by Pfizer and Germany's BioNTech.

The news of the halt in the AstraZeneca trial comes after nine pharmaceutical CEOs joined forces to say they won't try to push through a COVID-19 vaccine for political reasons. They say they're committed to safety and having a vaccine that works.

The CEOs also said they won't rush the approval process until the vaccines have successfully completed phase three trials.