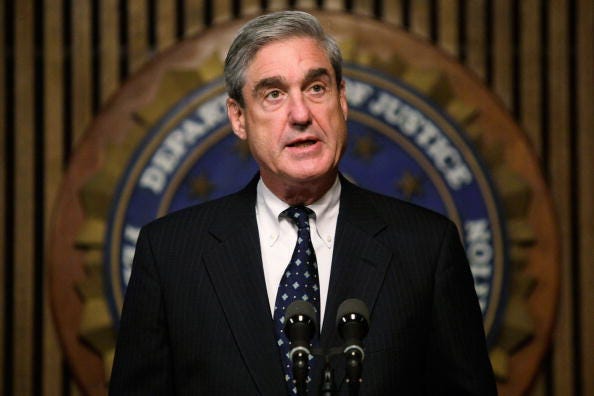 Former special counsel Robert Mueller will testify for the first time on Wednesday about his investigation into Russian interference during the 2016 presidential election.

The hearing will begin at 8:30 a.m. EST. Listen to Mueller's live testimony here.

Mueller will testify to Congress, answering questions about the investigation, bringing it back into the public eye.

The Justice Department instructed Mueller not to stray past his report's findings. Associate Deputy Attorney General Bradley Weinsheimer said in a letter sent to Mueller that he should not speak about redacted material from his report, including material pertaining to pending criminal prosecutions, "uncharged third-parties" and "executive privilege," such as "presidential communications privileges," according to the Associated Press.

Mueller also reiterated through a spokesman that he plans to stay within the bounds of the 448-page report.

Here’s what to expect:

Mueller will be questioned about his findings on Trump’s possible obstruction of justice, which spans across 10 potential scenarios, according to Vox. This includes Trump’s involvement in then-FBI Director James Comey’s handling of the investigation, as well as Comey’s subsequent termination from his role.

Viewers of the hearing may see Mueller’s longtime aide, Aaron Zebley, as a witness, according to The New York Times. Mueller was the only witness listed for the hearing until Tuesday, when Mueller asked that his aide be sworn in.

Zebley’s position as a witness at the hearing has yet to be approved, and would shake things up for both Democrats and Republicans, who have already planned their questioning around Mueller being the sole witness.

Republicans sitting on the Judiciary and Intelligence Committees are likely prepared to address various anti-Trump texts sent between his team members, as well as anything that diminishes the damaging information about the President found in Mueller’s report, according to CNN.