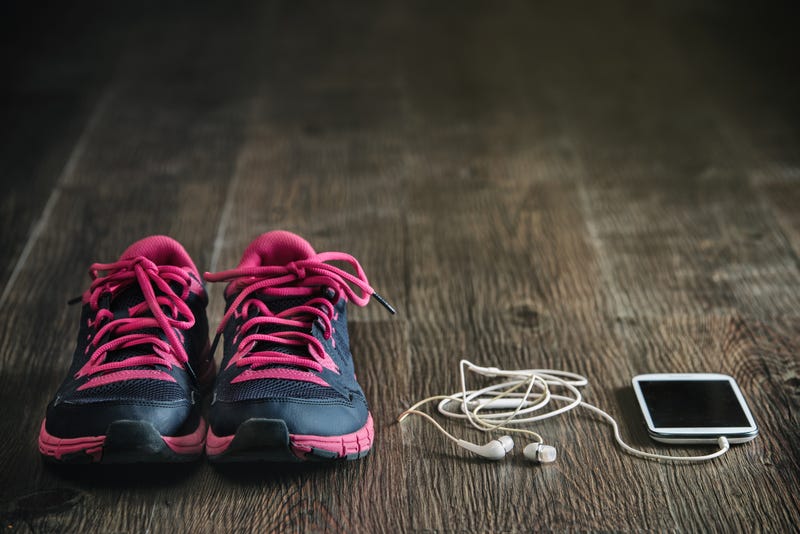 If you’re the type of person who holds their phone while out for a jog, an expert claims you should stop it. The decision may make sense, but facts prove it may be a bad idea.

Metro UK spoke with a running expert who warned people that this might lead to a shoulder or hip injury.

UK Athletics running coach Alex Duckworth-Briggs said: “It might seem trivial, but holding your phone while running could be setting you up for future injuries.”

“When you hold something in our hands, there are subtle knock-on effects to your gait,” Duckworth-Briggs said.

The running expert continued to say that it may create muscular imbalance while affecting the “distribution of weight across your body.”

While this could happen every time you go out for a jog, it can even happen week after week or even monthly. “And all of this means you’re more susceptible to strains, particularly in your legs, hips, and across your shoulders," Duckworth-Briggs reveals.

She then explained how holding your phone adds a little weight to one side of your body and keeps your arm in an unnatural position. With this, she said an armband isn’t the smartest thing to use.

Duckworth-Briggs said a runner should use a waist belt, so the phone is in the middle of your body, and it is not weighing down one side.

“By making one arm heavier, you’re altering the momentum of your limbs. And your body will attempt to compensate for the imbalance by working certain muscles harder than others,” Duckworth-Briggs said.