Scientists made a devastating discovery recently in the Sierra Nevada, as entire groves of ancient giant sequoias were found killed by last summer's wildfires.

The Castle Fire, one of many started in California’s August lightning storms, burned portions of an estimated 20 giant sequoia groves on the western slopes of the Sierra. It's the only place on the planet they naturally grow.

"I know we lost hundreds and when we get the totals, it could push 1,000," said Kristen Shive, Director of Science of Save The Redwoods League. 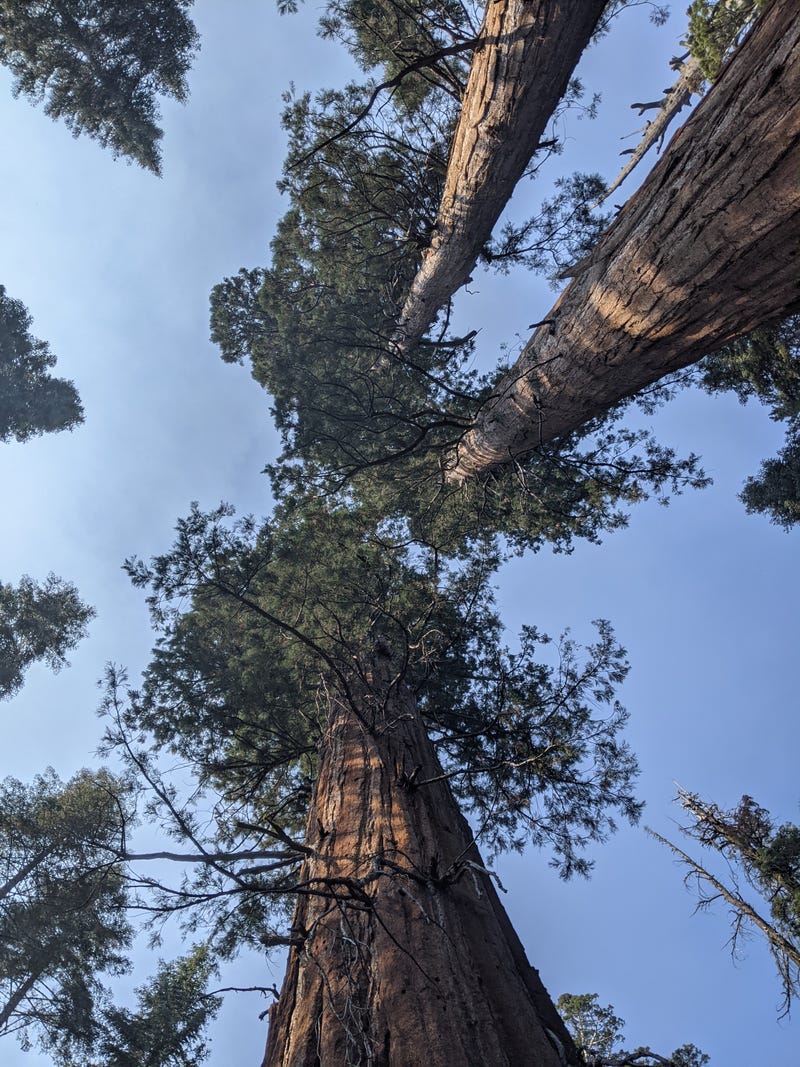 Giant sequoias are not as fire resistant as the coast redwoods, according to Shive.

Shive recently visited the Giant Sequoia National Monument in the Sierra to see the destruction for herself, witnessing the "charred trunks, scorched crowns and broken limbs." According to the Los Angeles Times, "old sequoias can survive even if just 5% of their crowns remain green and unscorched by a fire’s heat."

Unfortunately for these trees, Shive said there was no green to be found.

Most were thought to have been there for over 500 years.

The fifth-largest giant sequoia on record, known as the Stagg tree, remained "untouched," aided by a hose sprinkler system and help from firefighters. The Stagg tree is thought to be almost 3,000 years old.

The majestic coast redwoods in Big Basin State Park suffered massive losses as the CZU Lightning Complex scorched the land there. Some have already shown signs of emerging from the blackened state they’re currently in, while others have lost significant limbs and may never recover. The park is closed for at least a year.