The coronavirus pandemic continues to wreak havoc on the labor market.

In April, the unemployment rate jumped to 14.7 percent, the worst it’s been since the Great Depression.

More than 33.5 million American workers filed for benefits since the stay-at-home orders went into effect in Mid-March across the U.S.

Many who lost their jobs are relying on unemployment insurance, but understandably, state's are struggling to keep up.

"We have an unprecedented number of people applying for unemployment all at once," Dominic Wells, a political science professor at Clayton State University in Georgia, told Business Insider. "This has created a shock to the unemployment system and it's understandable that states would not be prepared for such a sudden spike in unemployment claims."

The economic downturn means that many states are drying out their state unemployment insurance trust funds and turning to the federal government for assistance during these unprecedented times.

CNN reports that those applying for benefits won’t be affected as they will still receive them regardless if a state’s financial situation is dire. 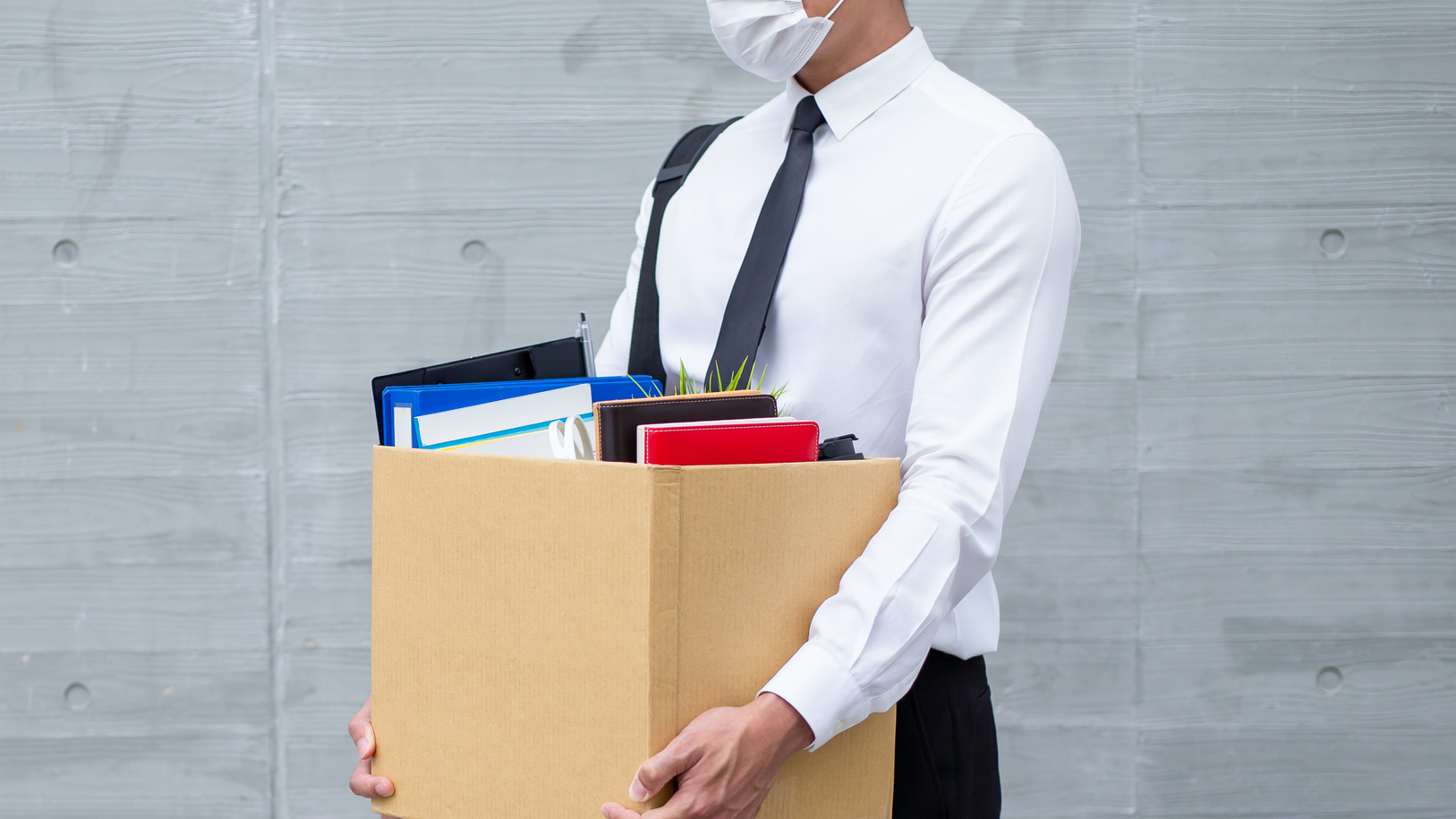 Furlough vs. Layoff: Are You Eligible for Benefits and Unemployment?

Many states have already been granted permission to borrow federal funds to pay out the climbing state and federal benefits.

For example, California took out a loan of $4 billion this month to process claims dating back to mid-March. The publication also reports that other states such as Connecticut, Hawaii, Illinois, Massachusetts, New York, Ohio, Texas, and West Virginia also borrowed funds.

While states will will be responsible for paying out the unemployment insurance for anywhere between 12 weeks and 28 weeks, depending on the state, the federal government will be in charge of tacking on the extra $600 a week that is promised to each unemployed American as part of the recently approved $2 trillion stimulus that was passed on in March.

The additional cash will be paid on top of the normal benefits for four months to ease the burden caused by the pandemic. For some, it even means they may get paid more than they would at their regular day job.

When the economy begins to take a turn again, states will eventually have to pay back the loans.

"The bigger issue is that these are all things that will have to be repaid coming out of a recession when states are going to be hurting," said Dan White, director of public sector research at Moody's Analytics, per CNN.

Trending Coronavirus Coverage From RADIO.COM
—Disney World receives guidelines for when parks eventually reopen
—How likely is a second stimulus check?
—Families face ‘tough love’ conversations as coronavirus infects whole households
—6 creative ways to celebrate Mother’s Day while social distancing
—No stimulus check yet? 6 reasons why it may be held up
—Doctor who pushed vitamin treatment for COVID-19 charged with fraud—Heartburn medicine being studied as possible treatment for coronavirus
—30-year-old teacher dies of coronavirus after symptoms were dismissed as panic attack

sports
Turf toe may be bigger issue for Patrick Mahomes, who will see specialist after season: report
music
Eva Mendes takes break from social media: 'My little one told me I was on the phone too much’
sports
Eric Bieniemy, Leslie Frazier to have second interviews with Texans: report
sports
Tom Brady has potential to make a lot of money over next few weeks
music
Katie Couric’s ‘polarizing’ comments have ‘Jeopardy!’ producers ‘worried’ ahead of hosting gig: Report
news
Godiva closing all 128 chocolate stores in North America amid pandemic