Unemployment checks used to be a sliver of a normal salary, but since the coronavirus outbreak, the tables have turned quite drastically.

About 26.5 million initial claims have been filed since March, according to CNN, and the amount keeps growing.

Unemployment benefits are typically enough so that the average American can get by, but low enough so that they want to find a job and make more. However, in light of the coronavirus pandemic, jobs are limited and in some instances, downright dangerous.

As an extra incentive, everyone who qualifies for unemployment during this time will receive an additional $600 a week on top of the usual benefits.

As millions of U.S. residents file unemployment claims, many could receive more money in weekly benefits than they earned in the jobs they lost. That’s thanks to the additional $600 a week that was set aside in the federal stimulus package. https://t.co/psewHzZNQl

For many – especially low-income workers – that means they’re getting paid more money than they would have received working their day-to-day jobs.

In addition, many who normally wouldn’t qualify for unemployment, like part-time workers or self-employed workers, are now eligible.

"We needed a policy mechanism to do something that unemployment insurance doesn’t usually do, and that’s keep people home," Michele Evermore, a senior policy analyst at the National Employment Law Project, told The New York Times. 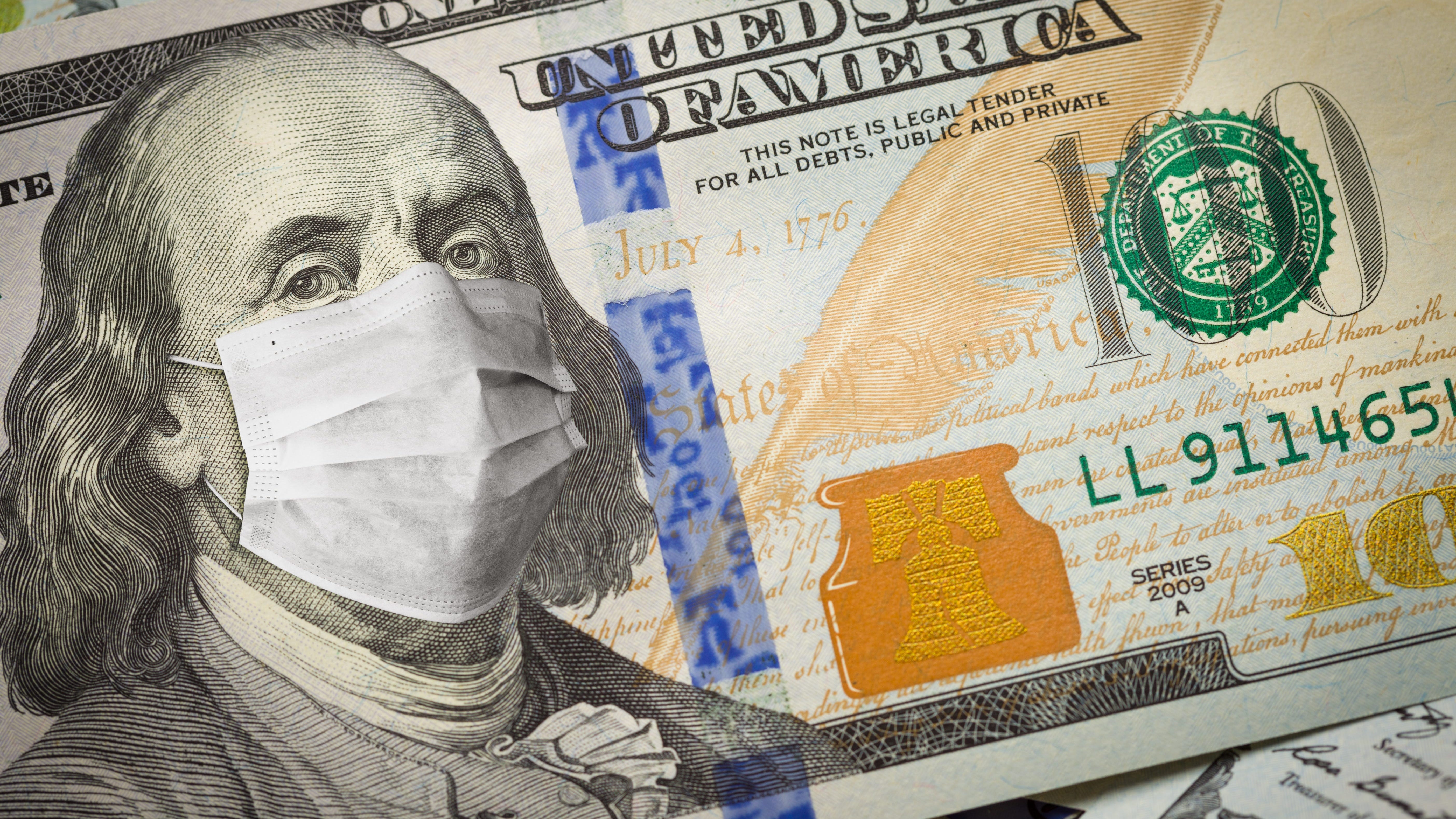 How Far Does A Stimulus Check Go For Renters, Homeowners?

The replacement rate of a state is determined by taking the average 40-hour-a-week salary of people who receive unemployment benefits. If you make a thousand dollars a week, state unemployment will give you 50%, leaving you with $500 a week via unemployment. If you tack on the additional $600 from the stimulus bill, your new total is $1,100, or $100 more than you would be making if you were employed at your previous job.

Ernie Tedeschi, a former Treasury Department official and an economist at Evercore ISI Research, took a look at the rates on a state-by-state basis, using each state’s average unemployment payment at the end of 2019 and adding the weekly $600 stimulus payment, and found that in some states, the replacement rate skyrocketed. 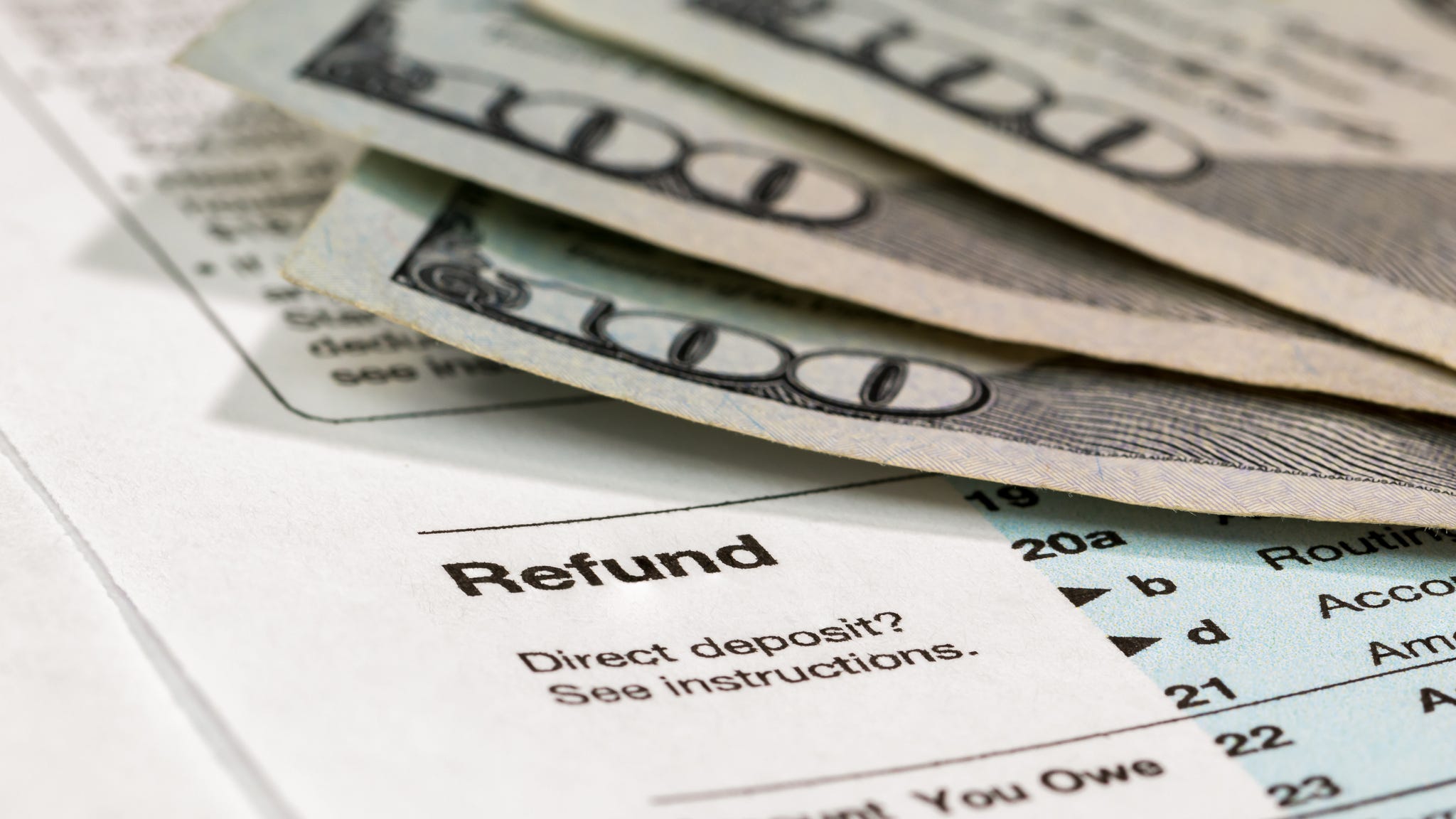 For example, Massachusetts will incur the smallest increase while still doubling.

Mississippi jumps 88% with findings indicating that workers making the average wage will make $130 more in benefits.

In Arizona, it is estimated than more than half of workers will make more with the added unemployment benefits than if they were still at their previous jobs.

Expensive areas such as New York, California, D.C., and Illinois aren't seeing as much growth. Big earners with big economies mean that the average salary is going to be higher thus bringing down the rate. Other states, such as Michigan and Louisiana, will see moderate growth as they fall along the middle of the scale.

The $600 weekly payments from the Federal Pandemic Unemployment Compensation program are part of the $2.2 trillion coronavirus relief package Congress passed in late March.