CHICAGO (WBBM NEWSRADIO) — A woman in Louisiana who was trying to find her brother after almost 30 years of being apart.

They hadn’t seen each other or spoken since the early ‘90s: 60-year-old Sue Montgomery and her 58-year-old brother, Larry Turney.

She took out a small classified ad in the Chicago Sun-Times, and it ran late last week. 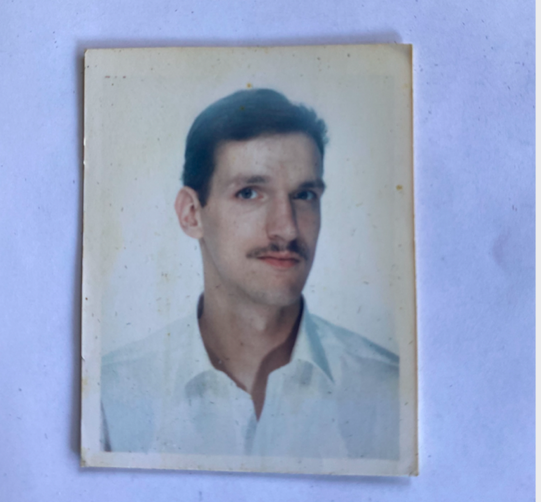 “Saturday afternoon, my phone rings, and it was a Chicago area code,” she told WBBM Newsradio’s Steve Miller on Monday. “I answered the phone. And the first words out of the other person’s mouth were, ‘Sue? This is Larry.’”

Montgomery says her brother Larry’s landlady had seen the ad in the paper and told him his sister was looking for him. The landlady let him borrow her phone because he doesn’t have one.

Now, Montgomery has sent her brother a phone. She said even though they can’t get together yet because of the pandemic, it’ll be a better Thanksgiving this year.

“I feel whole again. I feel like I have my family with me again,” she said.

Their mother passed away recently, Montgomery has said, which is a major reason she wanted to reach her sibling. 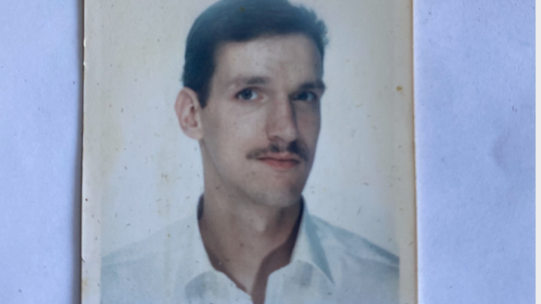