After spending 196 days in the hospital, one Michigan woman is finally going home.

When Deanna Hair accompanied her friend, Barbara Knoll, to her first chemotherapy treatment for pancreatic cancer at Michigan Medicine in Ann Arbor in February, the full-day appointment seemed exceptionally long.

However, it was nothing compared to the lengthy stay Hair would experience just six weeks later after being diagnosed with COVID-19.

“My life is forever changed because of this experience," Hair said in a statement to USA TODAY, adding, "physically, mentally and emotionally.”

The 67-year-old was released on Thursday, October 15, after coming down with symptoms and testing positive on March 31. She was admitted on April 3.

Both her and her husband began experiencing symptoms following a trip to Palm Springs, California. While his symptoms were mild, she developed a fever and cough followed by vomiting four days later.

Upon her hospitalization, she was diagnosed with ischemic colitis otherwise known as dead gut, which doctors believe was caused by reduced blood flow to her large intestine from COVID-19.

During surgery, they removed part of her colon, which made her dependent on a ventilator for months as her body fought off several infections and complications. Her condition worsened as she developed infections in her chest and belly followed by pneumonia in her lungs. 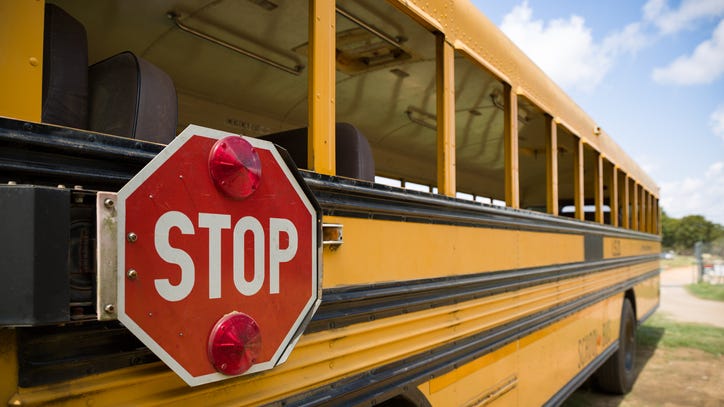 Her doctor, Philip Choi, said she also became septic when her kidneys began to fail.

With COVID-19 protocols in place, Hair couldn’t see her family, including her husband, throughout her hospitalization, however, hospital staff helped them all keep in touch through FaceTime and phone calls.

“It’s been a life-changing experience for my mom and myself,” her daughter, Jennifer Hair, said. “I don’t know how much people realize how (COVID-19) affects people and their families and their loved ones.”

On three separate occasions, her family was called to the hospital to say their goodbyes as doctors feared it was the end, but Hair always found the strength to recover.

Eventually, after two months in the COVID-19 unit, she tested negative twice and was moved to the regular ICU where she was able to reunite with her family.

Gradually, she began feeling better and improving as she said she was motivated by prayers and positive energy from friends and family. 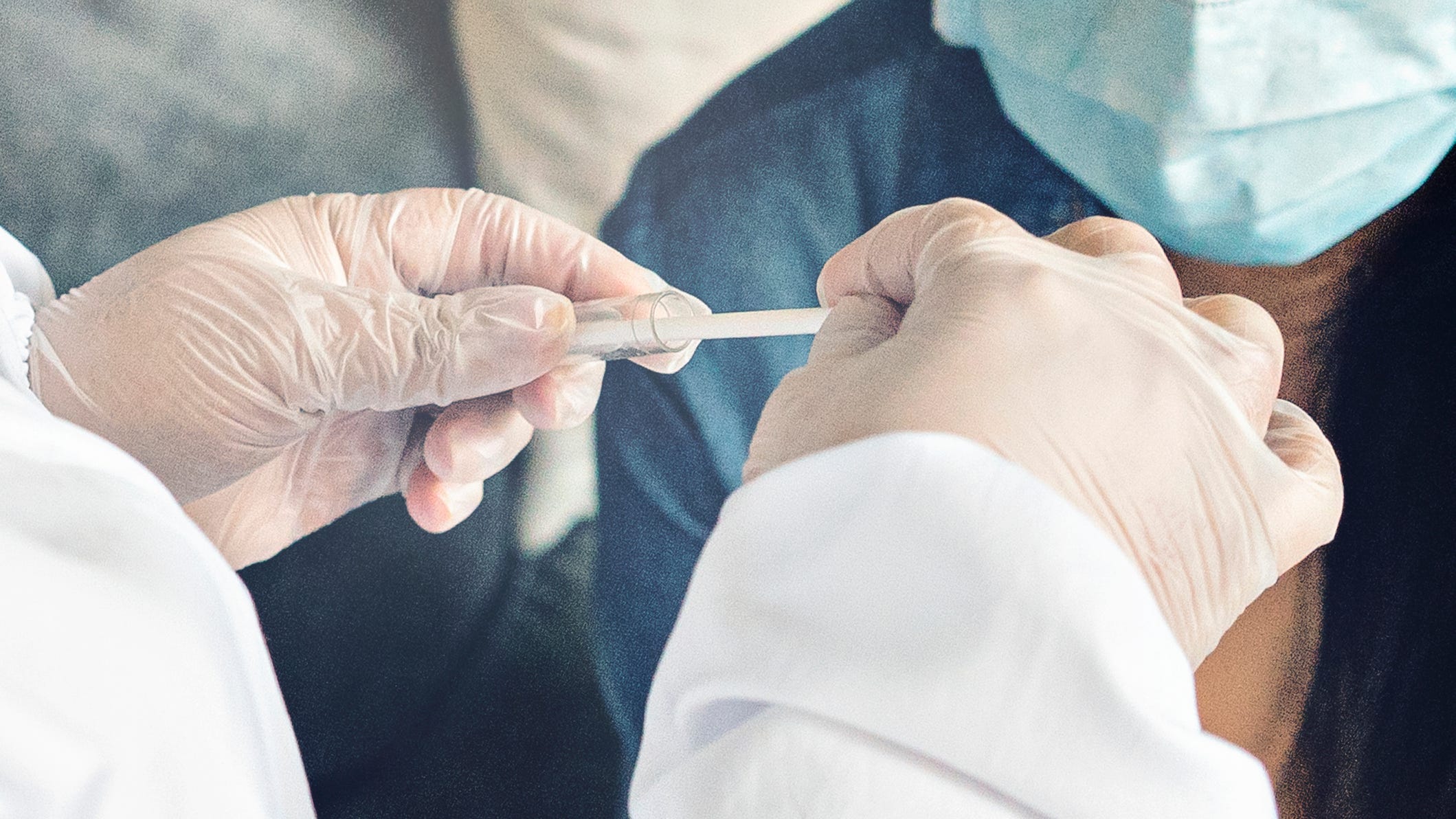 She entered rehabilitation in September before doctors finally decided she could continue on at home.

When Hair left the hospital on Thursday, she had a team of friends and family cheering her on. Friends said they are inspired by her “fighting spirit.”

After her husband helped her inside, he gave her a long hug and said, “You made it.”

Choi explained that Hair, who is now considered the longest COVID-19 hospitalization at Michigan Medicine, has a long road ahead as she regains her strength.

“I pray for those patients that don’t have the strong group of advocates that I have had, I would not be here today without them,” Hair said.

As for the lesson she learned from her hospitalization, she said it’s that “COVID is real, take precautions seriously and to be safe.”