An Alabama woman is now raising 12 children after her younger sister died from coronavirus.

Francesca McCall, a single mother of seven, took in her sister Chantale’s five kids after her sibling passed away from COVID-19 in September.

"We always said that we didn't want our kids to be separated,” the 40-year-old told CNN. “We wanted our kids to stay together."

After testing positive, Chantale, who worked in the healthcare industry, had trouble breathing and was hospitalized. Her condition took a turn for the worse and the mother of five was put on a ventilator. The 35-year-old died less than two weeks later on September 16th.

When Chantale McCall died in September from Covid-19, her sister Francesca, who was already raising seven kids of her own, didn't hesitate to welcome Chantale's five children into her Birmingham, Alabama, home https://t.co/uxlXEZtRQd

With 12 children ranging in age from 1 to 17, Francesca has had to find ways to make the tough situation work.

"We have all the boys in one room and we have all the girls in the other two rooms, so everybody's kind of just on top of one another," she said. "So we've been making the best out of the situation."

On top of the cramped quarters, the children are still dealing with the devastating loss.

"They're doing okay at times and at times they break down, so they're having their days and their moments," Francesca added. "It's been very hard losing their friends, church family and basically everything that's held dear to them." 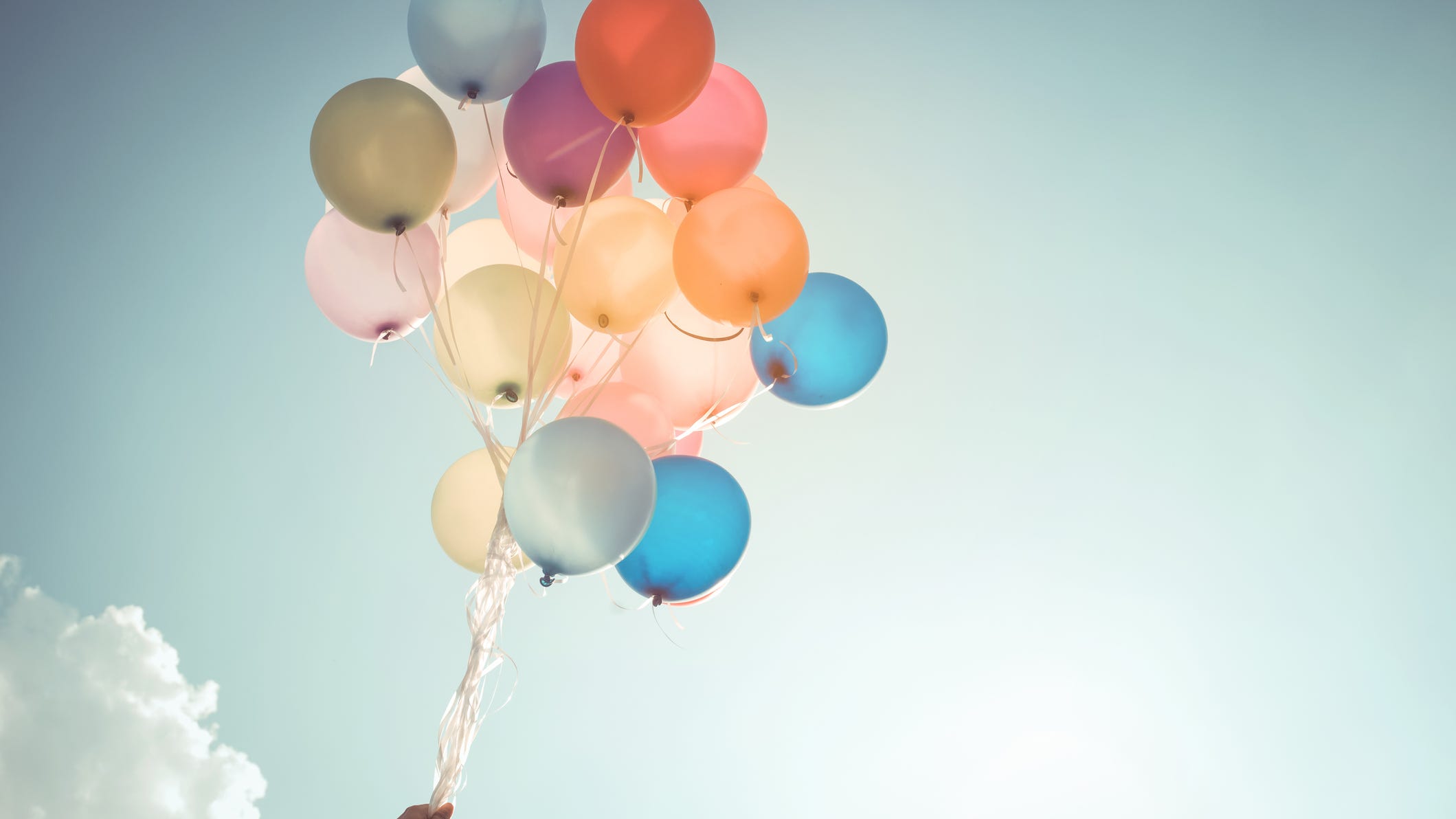 Boy whose parents died of COVID gets birthday parade: ‘It was very emotional’

While she is able to work from home, Francesca’s friends started a GoFundMe campaign to help the family with their financial needs. As of Thursday, the campaign had raised more than $159,000.

Now with a full house, the new mother of 12 is looking to make the holidays as joyous as possible for the children.

"Our plan for Christmas is celebrating my sister's life and her legacy she leaves behind," Francesca said.