One woman achieved two incredible feats in one day.

Brianna Hill took part of her bar exam while in labor. After giving birth, she finished the rest of her exam.

The Loyola University graduate knew she would be pregnant while taking her final test, but then the coronavirus pandemic changed the timing of her exam, NBC reported.

"It was supposed to be in July," she said before the pandemic postponed the date to October when she would be much more pregnant.

Since the test was conducted remotely in her home, she thought she would be fine. The exam uses technology that watches test takers to ensure they aren’t cheating.

However, minutes after sitting down to take the first part of the exam, she went into labor.

"I was ready to go - confident," she said of the test.

She revealed she “didn’t think about” the fact that she went into labor because she was “in the test.”

During a break from the exam, she called her husband before returning to continue taking the exam.

Several hours later, having successfully submitted the first portion of her exam, she gave birth to a baby boy at West Suburban Hospital in Oak Park, Illinois.

The couple named him Cassius Phillip. 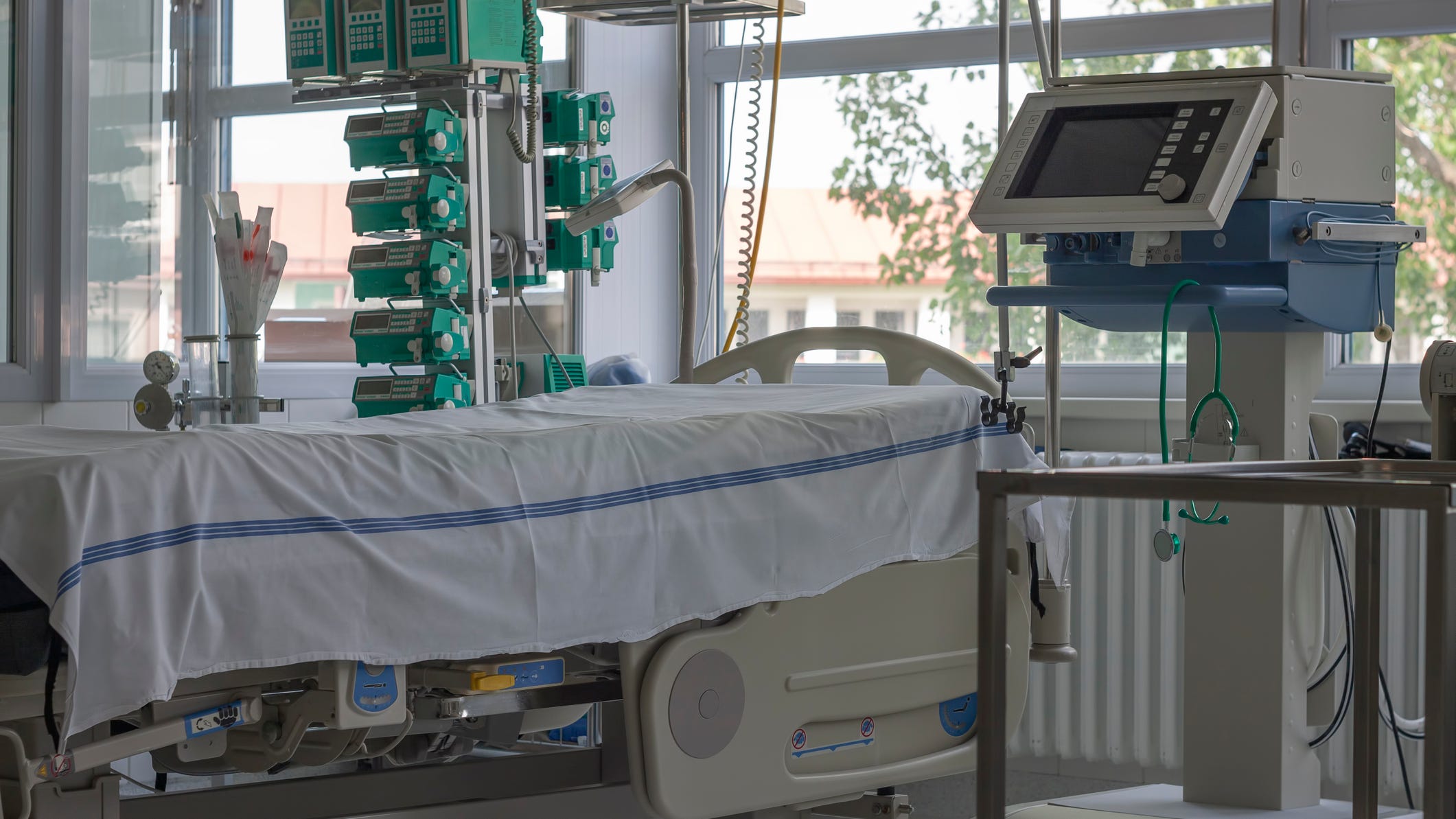 But that was only half the battle as Hill still had to complete the second part of the test.

While in the hospital, she spent the next day taking the final exam.

"I woke up and they set up a spare room for me," she explained. "They put a 'Do not enter' sign on there,” she added.

The outlet notes she breastfed and spent time with her baby during breaks.

Hill won’t know if she passed the exam until December, but it’s an experience she’ll never forget.

“Definitely a little crazy," she admitted.