A cat named Rubble, who was believed to be the world’s oldest, has died. He was 31.

Rubble had been living with his owner, Michele Heritage, in England since the feline was 20, reported The Daily Mail.

The fluffy orange and white Maine coon became the oldest living feline after turning 31 last year. To put it in perspective, that is the equivalent of approximately 150 in human years.

World’s oldest cat dies AGED 31 after owner who was given him as a kitten for her 20th birthday pays tributehttps://t.co/fsAQjh2Cel

“He would have been 32 in May so it was such an achievement,” she told the outlet. “He was an amazing companion that I had the pleasure to live with for such a long time.”

The 52-year-old said Rubble had no health issues and died from old age.

“He became very thin,” she recounted. “I went to work as usual and when I got home my husband said Rubble had gone over the road as he did every day and never came back, so we believe he went off to die as cats do.” 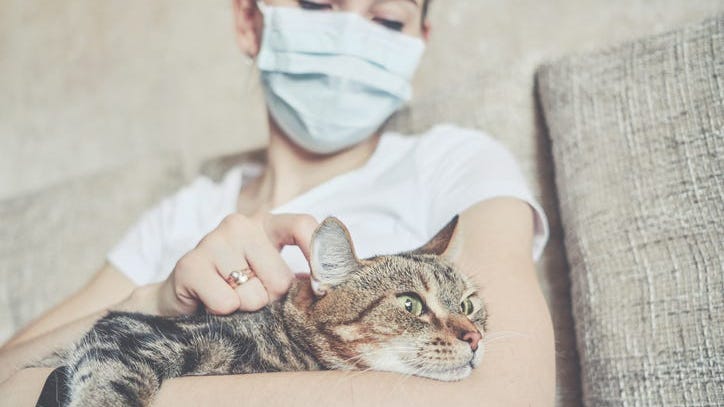 She believes Rubble’s longevity was partly due to how she pampered him throughout his life.

“I have always treated him like a child - I don't have any children and had another cat called Meg - who passed at the age of 25,” she said. “If you care about something, no matter what it is, it does last.”

A cat named Creme Puff is considered to be the world’s oldest of all-time. The tabby mix passed away in 2005 at the age of 38.