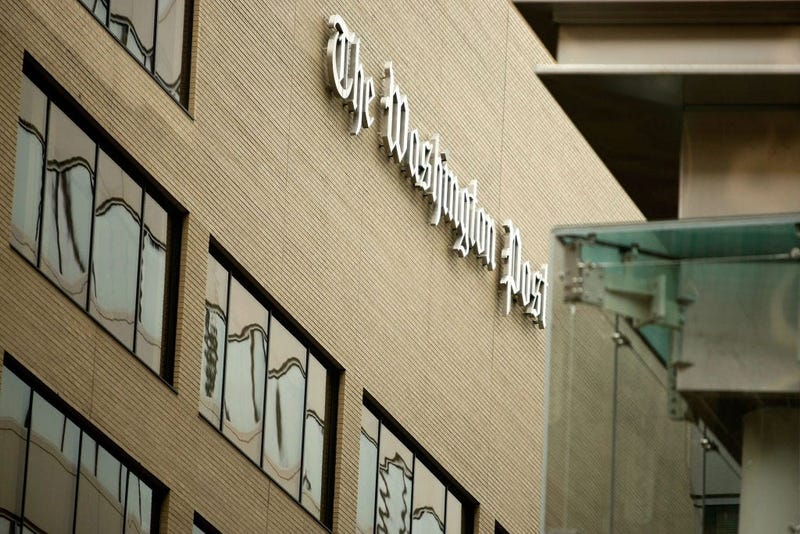 March 23, 2020 03/23/2020 2:50 pm
The Washington Post media columnist Margaret Sullivan must be furious with the positive response President Trump's coronavirus briefings have been receiving, so she has a solution: the media must stop airing them.

In her latest column, which appeared in Saturday's publication, Sullivan attacked the president and accused him of using the briefings as a "substitute" for his campaign to push his own agenda.

"More and more each day, President Trump is using his daily briefings as a substitute for the campaign rallies that have been forced into extinction by the spread of the novel coronavirus," Sullivan wrote. "These White House sessions — ostensibly meant to give the public critical and truthful information about this frightening crisis — are in fact working against that end."