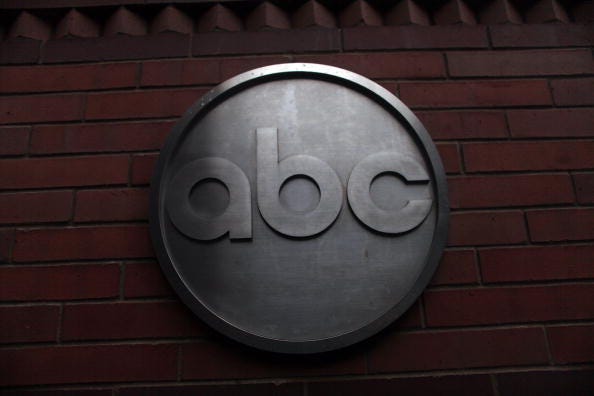 Despite the fact that Democrats and the media (but we repeat ourselves) have been working overtime to remove President Trump from office for any reason they can conjure up and have bashed him at every turn along the way, a "real" reporter on ABC took issue with Republican senators taking an oath of impartiality before the Senate trial began Thursday.

After setting the scene by pointing to the "solemn" nature of the proceedings and noting the "heavy moment" for all Americans, World News Tonight turned to senior congressional correspondent Mary Bruce, who chided Senate Republicans, saying, "The senators then signing that pledge, one by one. Democratic leader Chuck Schumer echoing its words with a warning to Republicans who've already vowed to stand by the President."

You just can't win with them.