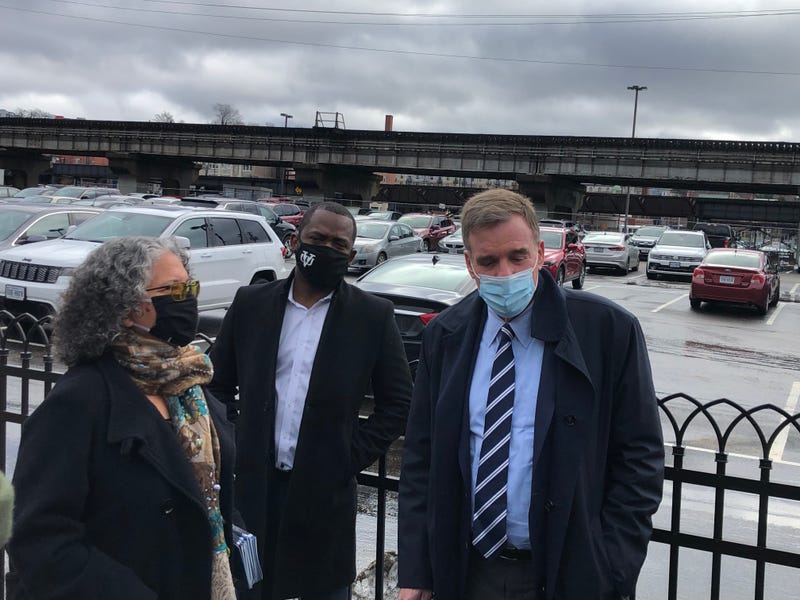 Richmond, Va. (Newsradiowrva.com) - Senator Mark Warner (D-Va.) says as the new chair of the Senate Intelligence Committee, he wants a deeper focus on anti-government extremism. Warner says he believes the threat was not fully acknowledged during the Trump administration.

Warner addressed the impeachment vote, which failed to reach the 67 votes necessary for a conviction. The Democrat voted for conviction, saying "Trump brought the crowd and lit the flame." He also says he wishes more Republicans voiced "their true feelings."

Warner was in Richmond to visit the Lumpkins Jail site as part of Black History Month, and to discuss possible federal funding with local and state officials.