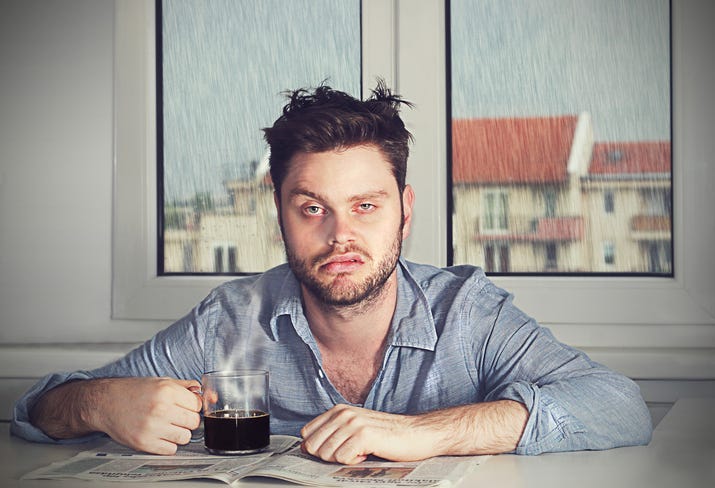 Can you imagine...1 magical pill turning your regretful night of drinking into a newly refreshed hangover-free day!?

Well, researchers in Finland think they have discovered this "magic pill"...In a study published in the journal Alcohol and Alcoholism, researchers from the University of Helsinki and the University of Eastern Finland found amino acid L-cysteine relieved alcohol-reduced ailments such as nausea, headache and stress and anxiety. L-cysteine is one of many amino acids already present in the body and also used to extend the shelf-life of bread.

Researchers tested the tablet on a group of people who were ordered to drink alcohol for several hours on six different occasions. According to the study results, L-cysteine was found to have reduced or eliminated hangover symptoms of nausea, headache, stress and anxiety. The stress and anxiety appeared to have been managed with the smaller dose, while the nausea and headache results were apparent with the 1200mg dose.

Here's even better news, apparently L-cysteine tablets can be bought online for around $20 for a pack of 100 — the equivalent of 20 cents per capsule.