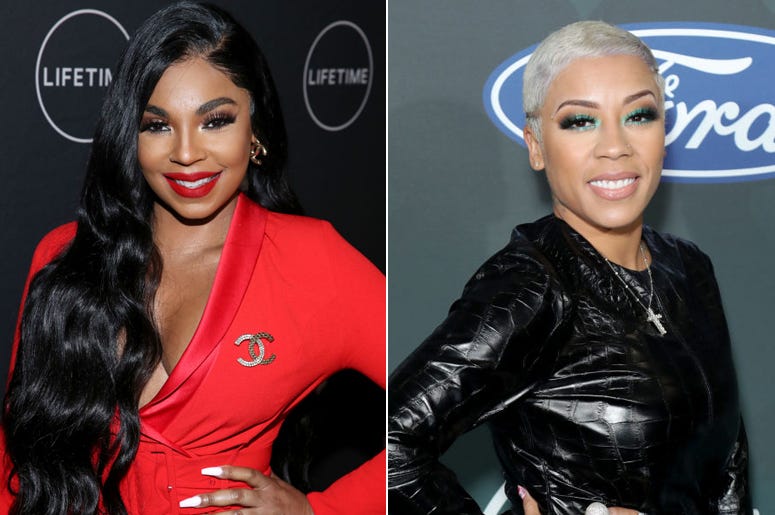 It's official! Ashanti and Keyshia Cole will face off in the next Verzuz battle.

On Instagram, Verzuz co-creators Timbaland and Swizz Beatz say "The paperwork is in!" for the R&B divas to participate in one of the most highly-anticipated battles of the series, which launched earlier this year.

This battle has been a long time in the making, especially for Cole, who previously offered to go up against Ashanti in May.

Ashanti and Keyshia's match-up will mark the fourth women-only battle in the series, following Erykah Badu and Jill Scott's celebration battle, Gladys Knight and Patti Labelle's soulful battle and Monica and Brandy's record-breaking showdown, which pulled in over 1.2 million concurrent viewers on Instagram Live and 1.8 million on Apple Music.

Could Ashanti and Keyshia be next to break new records? Stay tuned! The Verzuz battle goes down Saturday, December 12 at 8PM ET on Instagram Live and in HD on Apple Music.