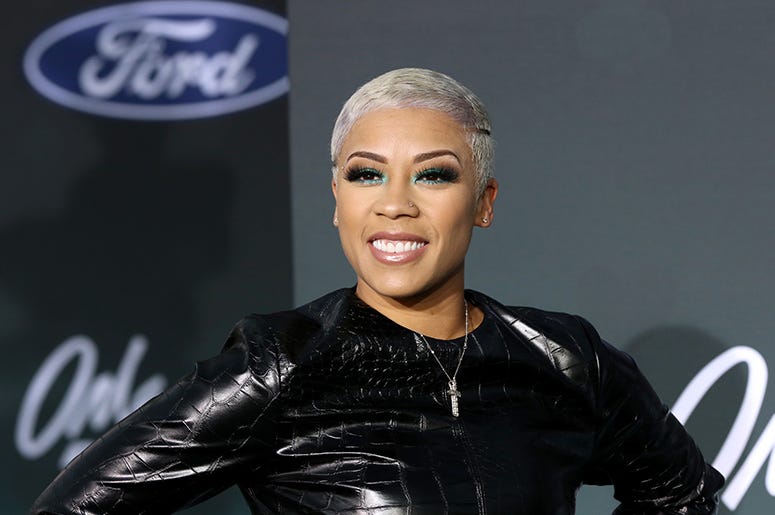 Keyshia Cole fans could be in for the Verzuz battle of the year after the singer announced her inclusion in the virtual competition.

The “Let It Go” singer penned a bombshell post that was understated by a simple selfie. “How are you guys LONG TIME NO HEAR!!! #Versuz BATTLE OTW😩💜,” she teased in the caption.

Every fan’s first reaction to the announcement was to ask, “Who will be she battle?” There’s a lot of talk around Ashanti returning to the thunder dome to take on Cole. During an Instagram Live conversation with Fat Joe, Ashanti expressed strong interest in the idea. “Listen, if they want to see it, I ain’t mad,” she told the rapper.

Would You Like To See
Ashanti Vs Keyshia Cole Battle? pic.twitter.com/ddcZrMHjhm

Ashanti and Keyshia have collaborated before on the hit “Woman to Woman” off of her 2012 project of the same title.