In mere hours, Joe Biden will be sworn in as the 46th president and California’s Kamala Harris will take the oath as vice president.

Harris will become the first woman to serve in the role, as well as the first woman of color and the first Californian since Richard Nixon was vice president more than 60 years ago. It’s an historic moment, but one that is overshadowed somewhat by the ongoing coronavirus pandemic, and the threat of violence after the deadly attack on the U.S. Capitol two weeks ago.

"She carries so much of who I feel Americans are," said one-time Harris protégé Lateefah Simon. "She was raised by a single mother. She has immigrant parents. She went to a public law school. She worked day in and day out. When I was mentored by her and worked for, saw her in early, saw her leave late, saw her leave no stone unturned."

Simon is on the BART Board of Directors and president of the Akonadi Foundation. She’s on the Cal State University Board of Trustees, was the youngest woman ever to win a prestigious MacArthur Foundation "Genius Grant," and - two decades ago - was mentored by a young District Attorney named Kamala Harris. 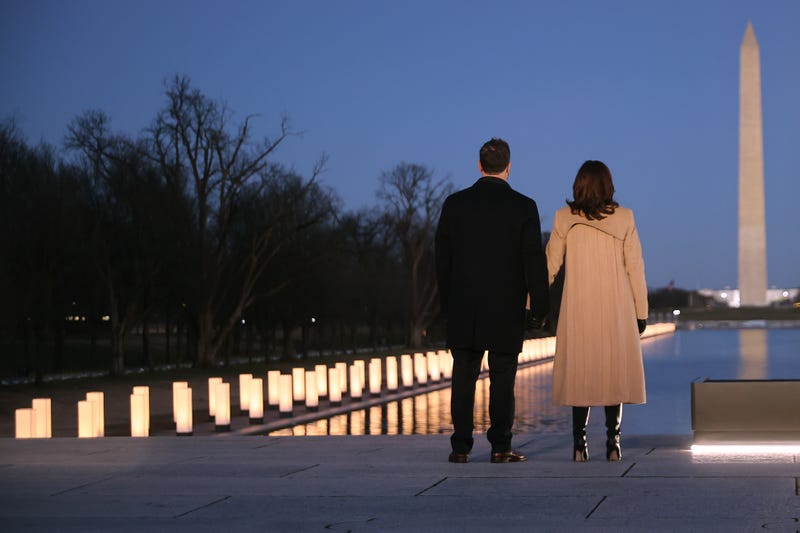 "No matter where you stand on the political spectrum, having a Black woman in office is monumental for many reasons," Simon told KCBS Radio's "The State Of California" on Tuesday.

Harris was born in Oakland and raised in Berkeley before her parents divorced and she moved with her mother and sister to Montreal, Canada.

Her father is Black and her mother is Indian.

Harris was elected San Francisco District Attorney in 2003 after serving in the Alameda County District Attorney’s office. When she was elected to the first of two terms as California's attorney general in 2010, Harris was the first African American woman to serve in that role. She accomplished a similar feat in 2016, becoming just the second Black woman to serve in the U.S. Senate.

"What I’m hoping that we’ll see is a change of the iconography of what America stands for," Simon said. "It absolutely is the breadth of women, of immigrants, of migrants, of folks who deeply care about the lived experience of real people." 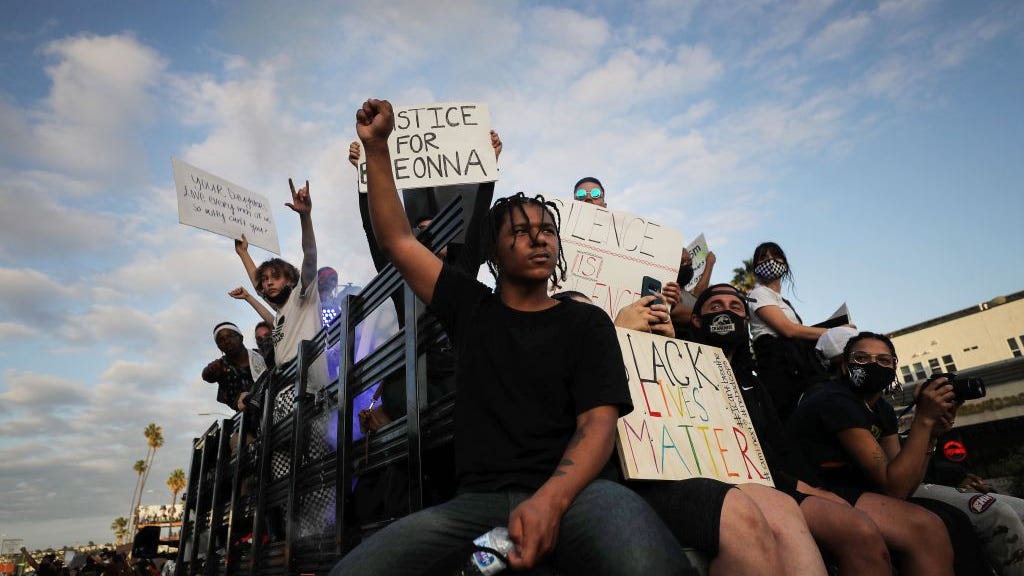 PODCAST: The future of race relations in California and across the nation