“We Are The Champions” by Queen is a classic anthem – for decades it has been the theme song for all sorts of victories, and this Monday, Queen vocalist Adam Lambert, drummer Roger Taylor, and guitarist Brian May turned it into an anthem for the world's current situation. 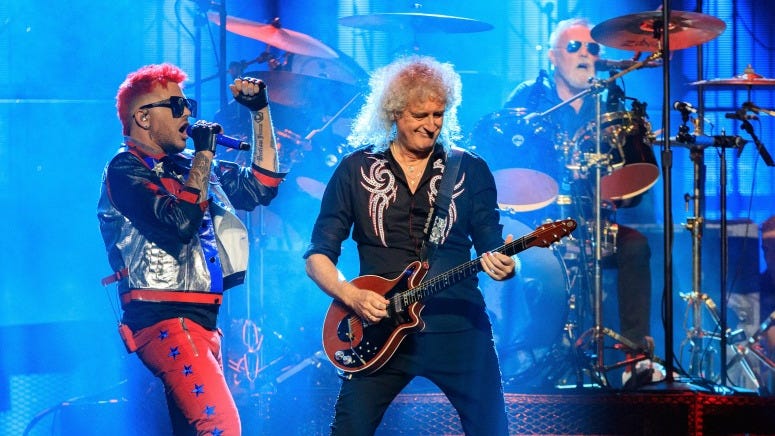 The three musicians joined forces remotely for an at-home version of the 1977 song that May shared on Instagram.

However, unlike the original version, this time the song had modified lyrics in one of the choruses in which Lambert declared “you are the champions” to the fans.

Looking into the camera with certainty, Lambert assured the listeners that “you’ll keep on fighting ‘til the end,” fitting words as the world grapples with the COVID-19 crisis.

“This version is for those of you who like things to be the right way up” wrote May of the stripped-down version of the song. The guitarist has been active on social media throughout the pandemic, posting performances of Queen classics and even offering a tutorial of the guitar solo from “Bohemian Rhapsody.” Taylor has also jumped on board and posted videos on Instagram explaining basic drum beats to his followers. 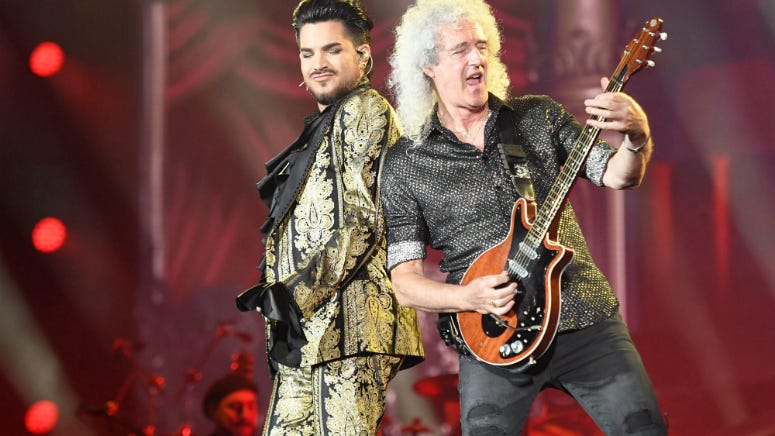 This isn’t the first time the group has used its musical talents to bring cheer to its fans. In January, the band participated in Fire Fight Australia, a star-studded benefit concert in Sydney that raised almost ten million dollars for the national bushfire relief after a devastating summer of deadly wildfires in Australia.

After the show, May shared on social media that “I don't think I've felt quite like that since Live Aid."