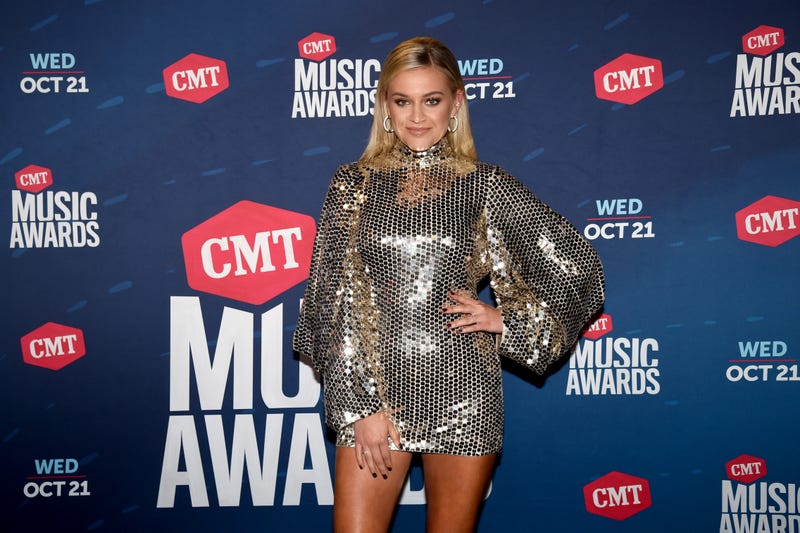 Kelsea Ballerini is bending and snapping into the Halloween spirit this year. The Country superstar donned her perfect Legally Blonde Halloween costume on social media this year and, Elle Woods herself, aka Reese Witherspoon, was quick to give her seal approval.

On TikTok Ballerini used a “sound” straight from the 2001 film where Whiterspoon recites, “I think I dropped something on the floor that I need to pick up! So you, bend and snap!”

Ballerini has always slayed the Halloween costume game. Last year the singer dressed as grapes and sipped wine in California’s wine country. When she took to social media to share her costume, Kelsea wrote, “I have never felt more myself.”

Just days before the “needy” singer’s video, the cast of Legally Blonde reunited to celebrate the movie’s 20th anniversary. During this Reese shared, “I don't think any of us knew what this film was going to turn out to be or how much it was going to inspire young women and young people across the world.” She continues, “I travel the entire world and always, the movie that people stop me about is Legally Blonde. And the thing that actually really touches my heart is more people stop me and say, 'I went to law school because of Elle Woods.’”

In May of 2022, we are set to receive a Legally Blonde 3. This past spring Mindy Kaling confirmed that she was working on the script for the new film.

So between killer Halloween costumes and good news for a third Legally Blonde maybe there are some silver linings to 2020.