Fans of supernatural dramas with an unbelievably attractive cast may want to clear their weekend plans.

A post shared by Fate: The Winx Saga (@fatenetflix)

If the title sounds remotely familiar that’s because it is a live-action “reimaging” of the animated Italian series “Winx Club.” From 2011 - 2019,  Nickelodeon aired a revival of the series.

The streaming giant’s incarnation follows the escapades of five fairies at Alfea, a prestigious magical boarding school located in the Otherworld.

The fairies, who are named Bloom, Stella, Aisha, Terra, and Musa, learn the extent of their special powers while navigating the typical teen issues associated with dating, friendships and battling evil entities. Sounds like your typical high school experience!

“Fate: The Winx Saga” was developed by Brian Young, who was a producer on the hit teen bloodsucking series “Vampire Diaries.”

With a clear understanding of what makes a successful Young Adult fantasy series work, Young makes no apologies for wanting to reboot the series with a live-action cast.

"Look, again, I'm a massive manga anime fan, and a fan of the cartoon itself, but, of course, those are cartoons," Young said about the animated original to The Guardian.

"Nobody looks like that. It was the most important thing to me that every kid can feel like they see themselves in it… Real girls, real people." 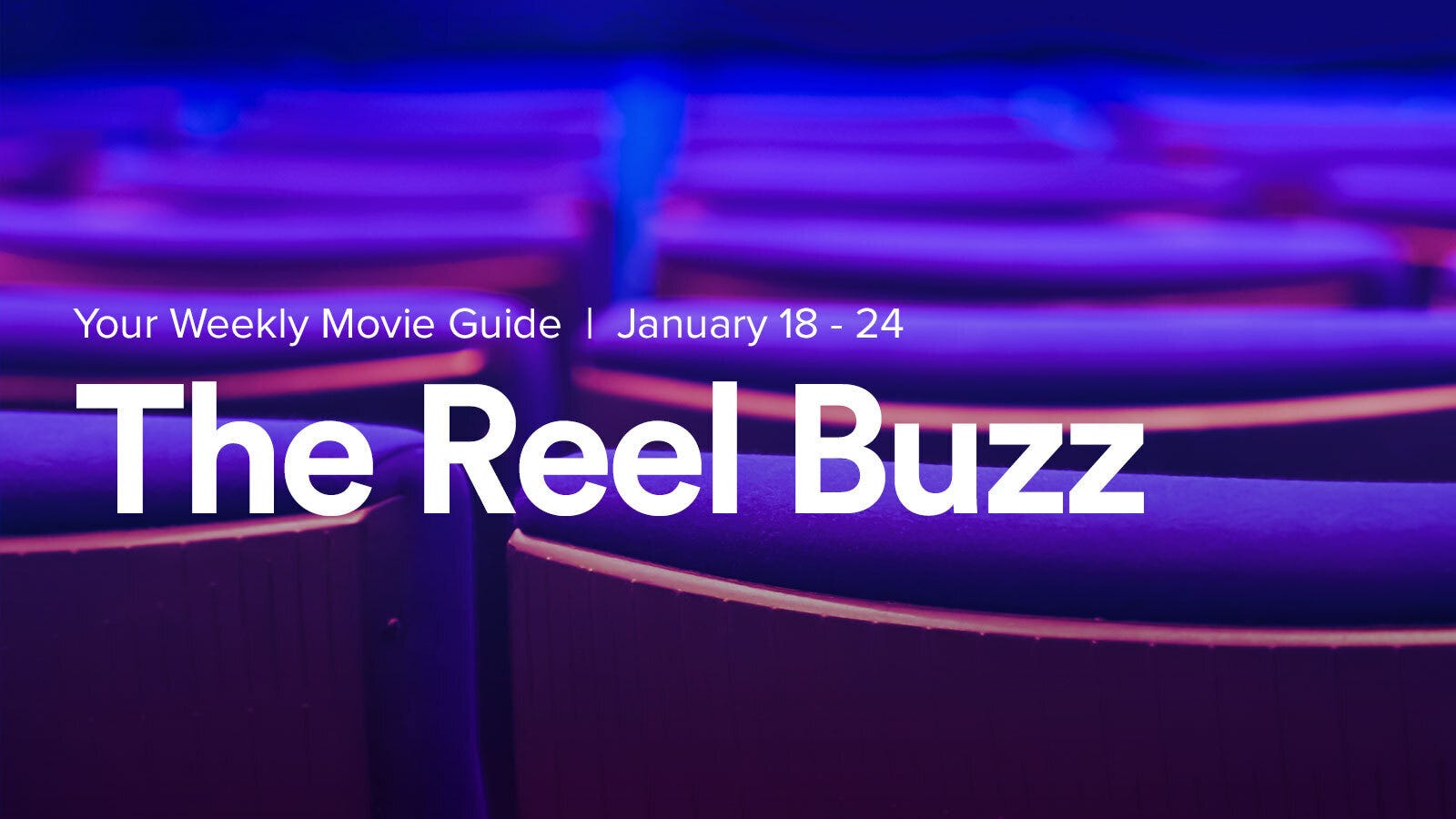 The Reel Buzz: Movies to watch this weekend including 'Tenet,' 'Promising Young Woman' and more

From the trailer, if you enjoyed “The Craft,” “Harry Potter,” “Riverdale” and pretty much anything on The CW, you’ll want to add  “Fate: The Winx Saga” to your queue.

The series is streaming on Netflix now.