In 2020 there are certainly many moments where we wish someone could swoop in and “Save the Day.” Well with Mariah Carey and Ms. Lauryn Hill joining forces on the first single to debut off of Carey’s Rarities these two icons may just save us all.

Mimi’s new single “Save the Day” comes just about two months before the album’s full debut on October 2, as well as the release of her new memoir The Meaning of Mariah Carey (due out September 29).

Mariah’s incredibly timely message on the new track draws us in with her signature high notes, riffs, a powerful beat, and a stunning piano melody. Plus, sheer genius shines through as a sample of Ms. Lauryn Hill’s vocals from the Fugee’s “Killing Me Softly” smoothly lulls throughout the new single. 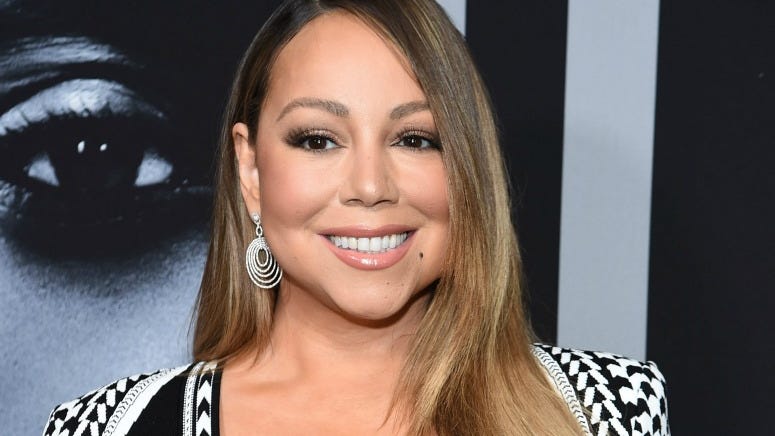 During a Zoom listening party Carey opened up about her love for the Fugees, particularly their rendition of “Killing Me Softly,” and she shares “I love Lauryn, I think she's an incredible artist. I was happy that Lauryn wanted to do this moment with me…. I only wanted to do it with her approval and excitement.”

“Save the Day” was initially recorded in 2011 during time in the studio with Jermaine Dupri and Randy Jackson. Both MC and Dupri realized how appropriate and powerful this track would be for this moment in time. Mimi tells the Lambily, "to me this is a Mariah Carey record from her heart.”

With Rarities just a few short months away we should all be expecting real “treasures” off the new LP.